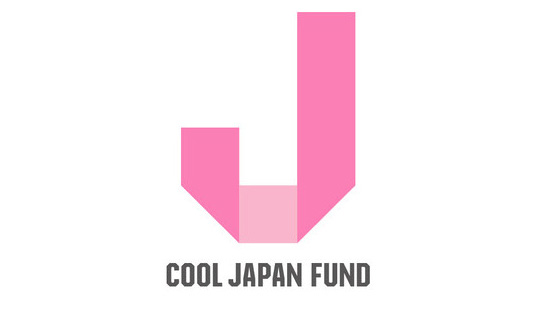 “Cool Japan Fund was founded in November 2013 as a public-private fund with the aim of supporting and
promoting the development of demand overseas for excellent Japanese products and services.
Cool Japan Fund aims to commercialize the ‘Cool Japan’ and increase overseas demand by providing risk capital
for businesses across a variety of areas, including media & content, food & services, fashion & lifestyle and inbound.”

All of this sounds, well, really cool, but Cool Japan Fund is not profitable. The Ministry of Finance in Japan has announced that it’s making a new plan for Cool Japan. This isn’t the first time they’ve had to do that. They’re giving Cool Japan until the completion of the fiscal year 2025 to make some money and get out of the red. If not, Cool Japan might be consolidated into something else. There has even been talk of getting rid of Cool Japan.

Still, it’s been pointed out that Cool Japan might have been suffering in 2021 thanks to COVID, and that maybe the program will have more success as things gradually get more like normal.

Cool Japan Fund has a website in English, if you want to check it out. You can find it here.

Are there any steps you think it might be beneficial to do for Cool Japan to have more success in its endeavors and get out of debt? 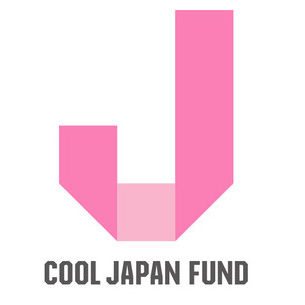 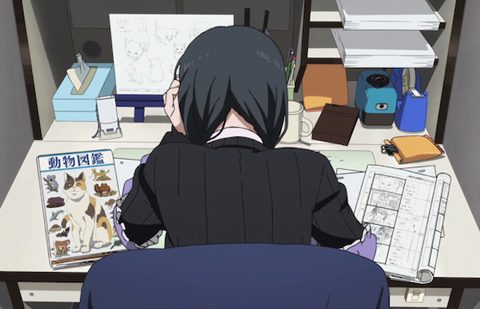 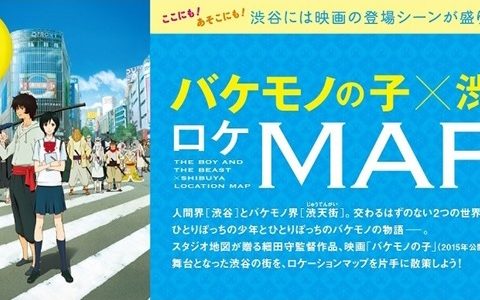 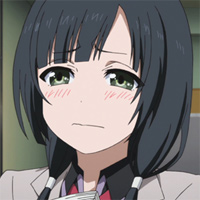 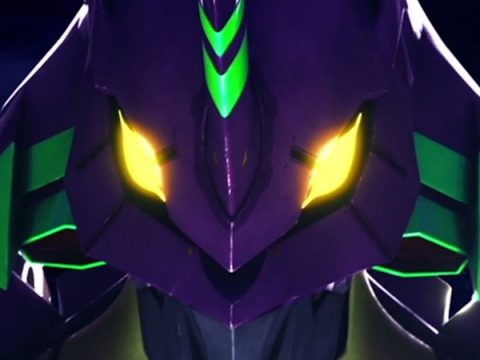