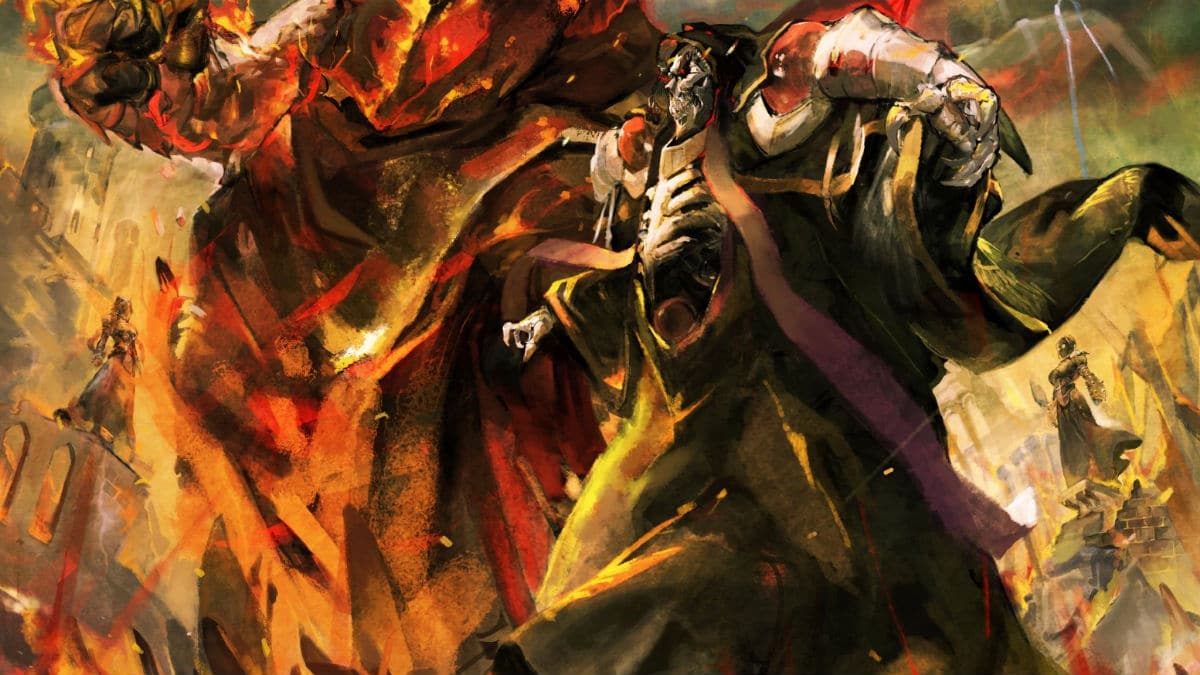 It’s time to start looking toward the final acts of Kugane Maruyama’s Overlord light novel series. As the fourth season of the anime adaptation lights up screens, the author announced in the volume 16 afterword that the original series is set to end in two volumes.

The Overlord light novels first kicked off online back in 2010, with official publication beginning via Kadokawa’s Enterbrain imprint in 2012, complete with illustrations by so-bin. The series has inspired four seasons of TV anime, and an anime film is also in the works.

Yen Press publishes the light novels in English, and gave this description for the first volume: