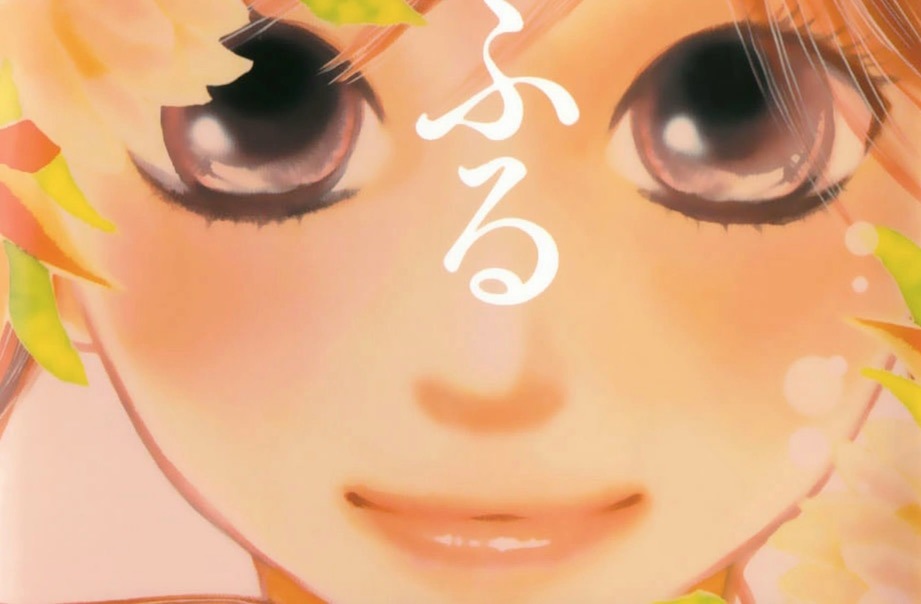 The final chapter of Yuki Suetsugu’s Chihayafuru manga just made its way to readers via the September issue of Kodansha’s Be Love magazine, but it’s not the last we’ll see of the series. According to that very same issue, a spinoff side story chapter is set to be published in the magazine’s December issue, which hits stands in Japan on November 1.

Beyond that, next up for the series is the 50th and final collected volume, which will launch in Japan and include a spinoff manga on December 13. 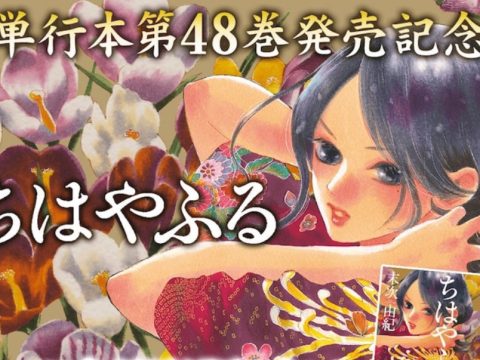 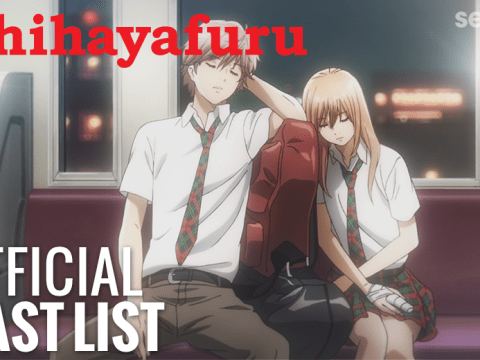