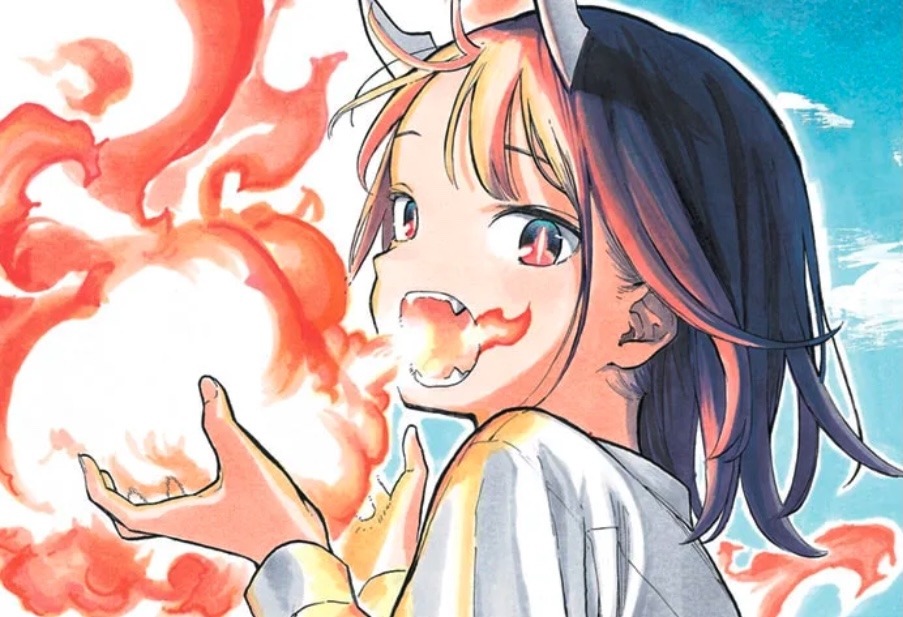 It was just last week that we posted about the RuriDragon manga taking another week off due to author Masaoki Shindo’s health concerns. It turns out that break will be extended, with the series now set to continue its hiatus without a definitive return date.

The decision was made after discussions between Shindo and the Weekly Shonen Jump editorial team, who decided Shindo should look after his health and that serialization can continue in the future. Shonen Jump announce the return date when both parties are ready.

The RuriDragon manga launched in the pages of Jump on June 13, and VIZ Media and MANGA Plus have been simulpubbing the chapters as they debut. Here’s how the latter sums up the story:

The story of a young dragon girl being lazy, doing her best…and being lazy again. A new series begins! 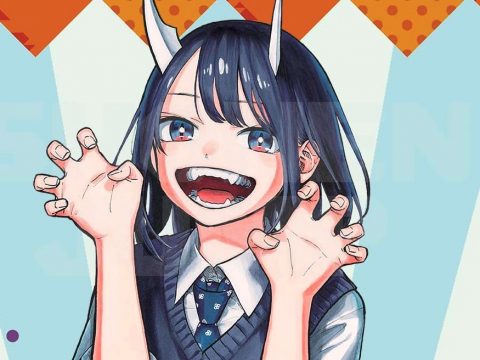 RuriDragon Manga Takes Week Off Due to Author’s Health