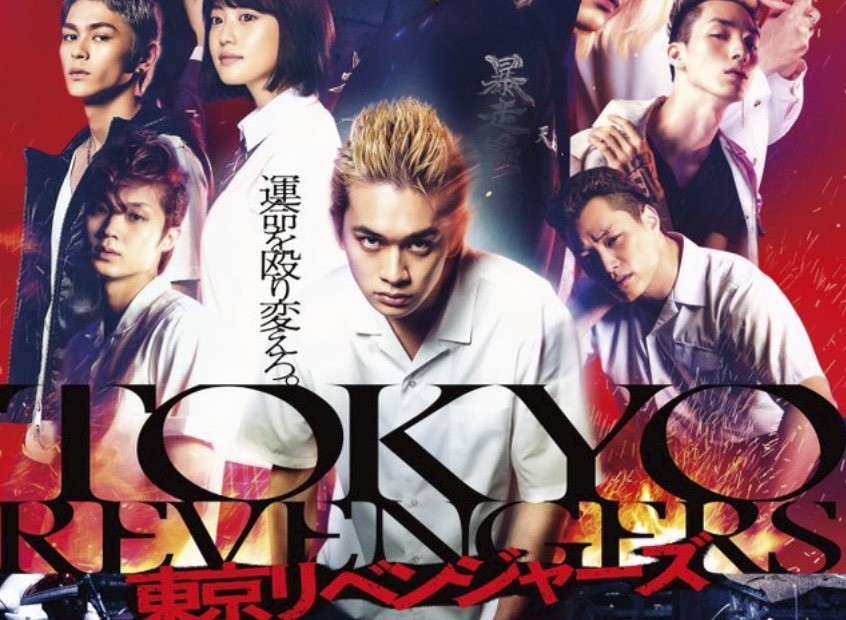 Following up on the successful first outing, another live-action Tokyo Revengers anime film is officially in the works. The news was announced during the debut Japanese television broadcast of the first film, which aired over the weekend and brought with it the official reveal of Tokyo Revengers 2.

Takumi Kitamura is set to return as protagonist Takemichi Hanagaki, with Tsutomu Hanabusa once again directing. Original manga author Ken Wakui said he’s excited for the new adaptation and noted that we’ll get to see some new cast members in action.

Here’s the trailer that aired after the first film’s broadcast:

Tokyo Revengers 2 is currently set to premiere sometime in 2023. 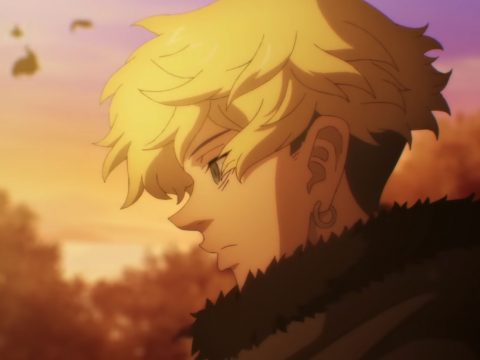 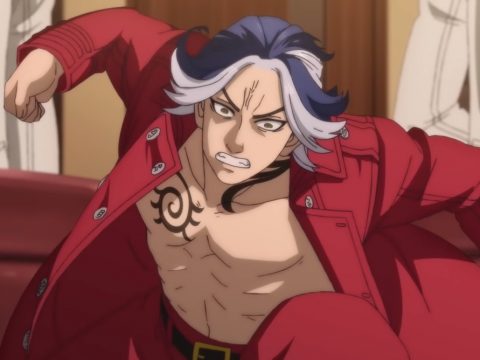