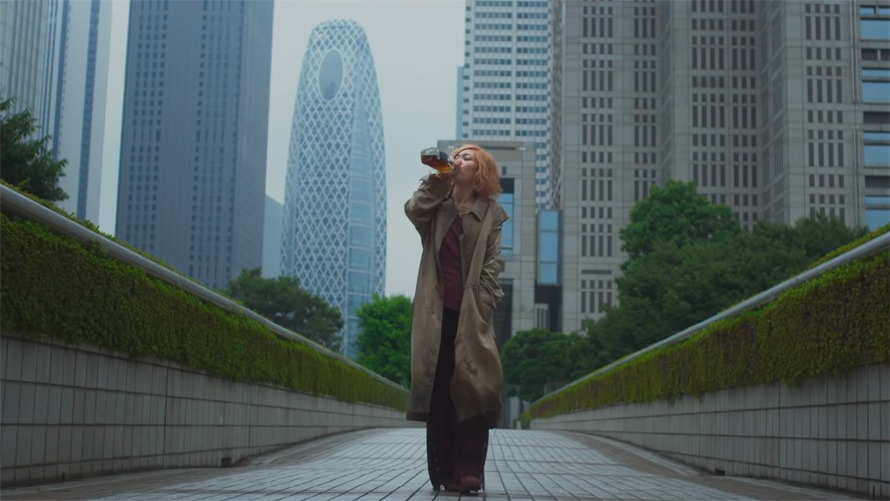 Osamu Tezuka’s Eisner-nominated manga Barbara, which is available in English through Digital Manga Publishing, is getting a live action adaptation. The movie opens in Japan next month, and a trailer has been released.

Barbara has already been viewed at Canada’s Fantasia International Film Festival and the Tokyo International Film Festival. The story follows writer Mikura (Goro Inagaki) and his obsession with a mysterious woman named Barbara (Fumi Nikaido). First published in the 1970s, it was darker and more adult than what many people were used to from Tezuka.

Director Macoto Tezka has said that “as a director Barbara is the work of my father which I felt would be closest to my personal style and taste.”