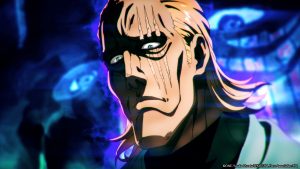 What’s an insanely powerful superhero to do when a ruthless Hero Hunter is on the loose? If you’re Saitama, you obliviously engage in a completely unrelated tournament to wipe the floor with some of the strongest contenders around! The time to flex his skills for fun won’t last forever, though, and Saitama will eventually have to face the terrifying Garo in the always exciting One-Punch Man Season 2, now available on Blu-ray. 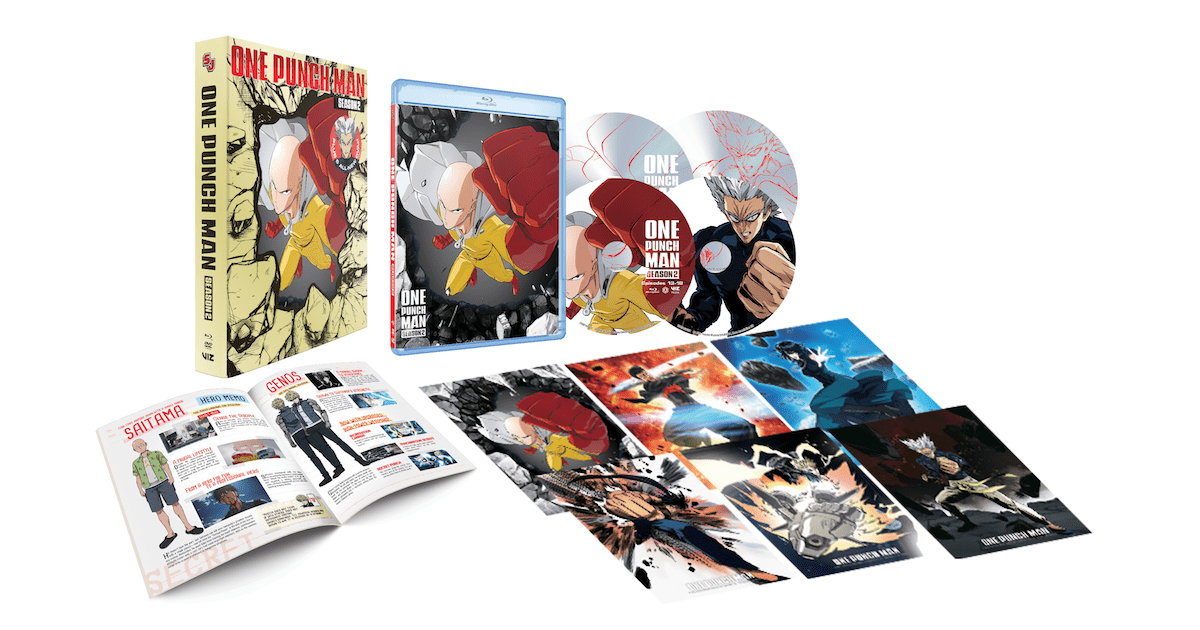 The second season of the fan-favorite adaptation of ONE and Yusuke Murata’s manga has something for everyone. Along with his cyborg disciple Genos, Saitama is just dipping his toes into the professional hero lifestyle when he gets sidetracked by a talent-stacked martial arts tournament. On top of that we have the surprising antics of King, “The Strongest Man on Earth,” as well as a new wave of monster attacks and the looming threat of Garo around every corner.

Will the Hero Association be able to handle everything that’s being thrown at them? Will EARTH itself make it through the bedrock-shaking battles to come? Will Saitama be able to keep up his goofy disguise long enough to become tournament champion? So many questions with so many action-packed answers!

In addition to episodes 13-26, the One-Punch Man Season 2 Blu-ray packs in six OVAs and clean versions of the opening and ending. Those who pick up the Limited Edition version can look forward to all of those extras plus a 56-page booklet and six art cards; one for each original Japanese release cover. There’s no better time to continue the adventure of Saitama and the rest of the pro heroes, so order your copy today!

Remake Our Life! Light Novels Get TV Anime in 2021
Tasty Anime for When You’ve Got Those Thanksgiving Cravings