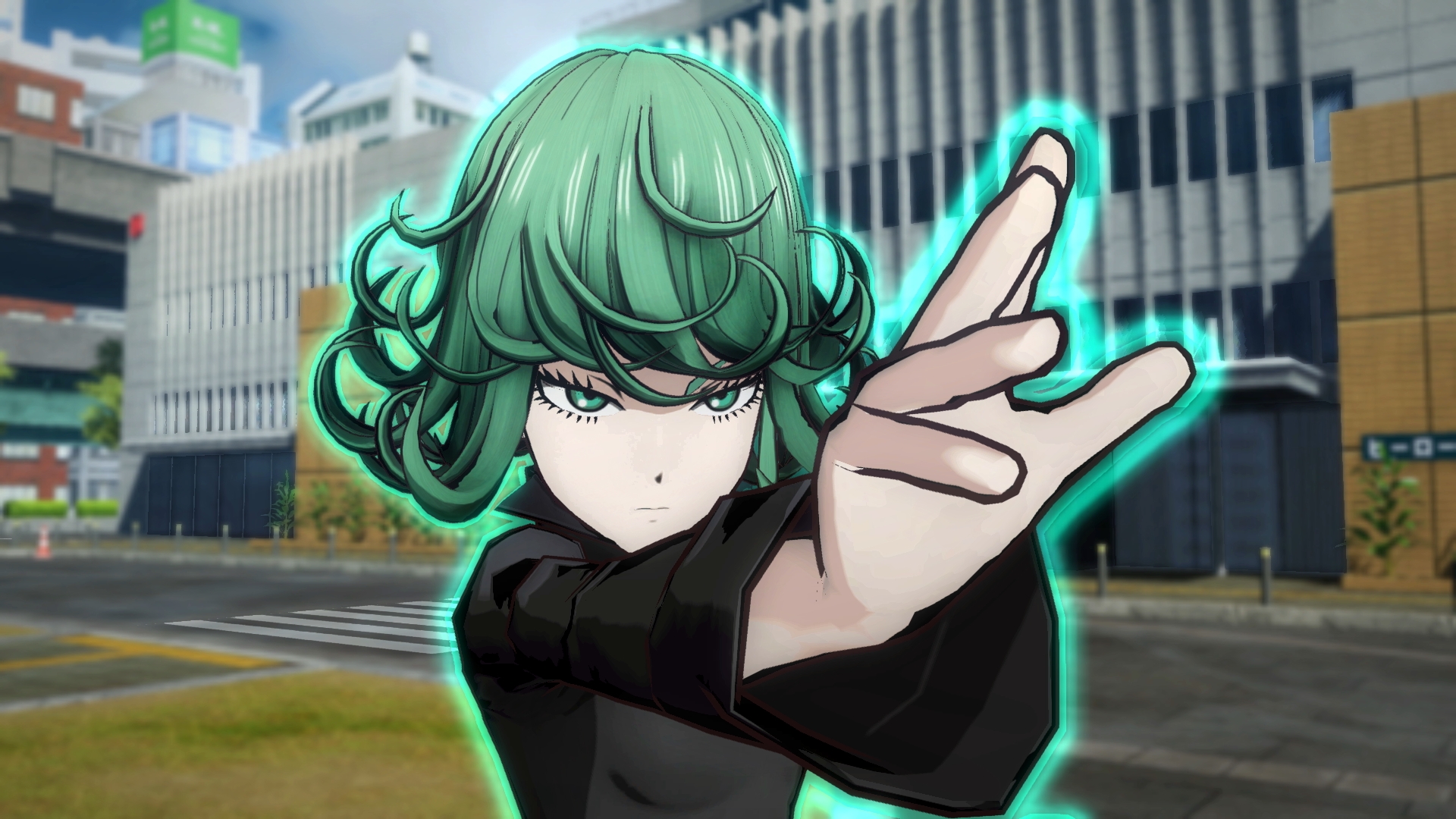 One of the mechanics in the One-Punch Man: A Hero Nobody Knows brawler involves attempting to survive against vicious monsters until Saitama arrives to save the day. If you want any hope of making it all the way through the running countdown, you’re going to need some powerful fighters on your side, and a new trailer is here out of Gamescom 2019 to introduce a few more of them.

The latest playable characters revealed include Terrible Tornado, Silverfang, and Atomic Samurai. See how they play in the fresh selection of footage below.

One-Punch Man: A Hero Nobody Knows is currently in the works for PS4, Xbox One, and PC.

The Hero Hunt is on in One-Punch Man Season 2 on Blu-ray!