One Piece’s Sanji To Return Next Year 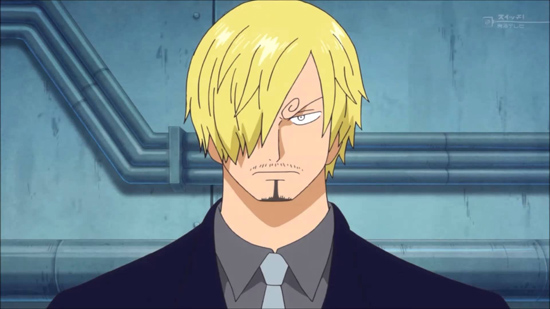 Any One Piece fans out there missing Sanji?

Old “Black Leg,” resident chef and eye hider of the Straw Hat Pirates, has barely shown up in One Piece since 2013. But that’s all going to change in 2016, says tonsilless One Piece creator Eiichiro Oda.

Not only that, but we’ll finally get the back story behind Sanji, who has always remained a bit of a mystery.

That’s the word from Oda at last week’s Jump Festa, where he revealed that even Sanji’s voice actor, Hiroki Hirata, has been bugging him about Sanji’s return.

“Next year is the year of Sanji,” Oda was quoted as saying, “the time has come to reveal the secrets of his birth.”

Here’s to a Merry Christmas and a Sanji New Year.