Unhappy Go Lucky!, the manga also known as Unhappy and Anne Happy (we think it needs at least one extra name, frankly) is getting an anime adaptation, and today a visual and preview video were revealed, so let’s get unhappy.

The manga, by Cotoji, has been running since 2012 and concerns a school filled with students carrying negative karma. It’s published in the States by Yen Press.

The anime is directed by Shin Onuma (Ef: A Tale of Memories) and written by Hitoshi Tanaka (Go! Princess Precure). It’ll debut in April 2016. 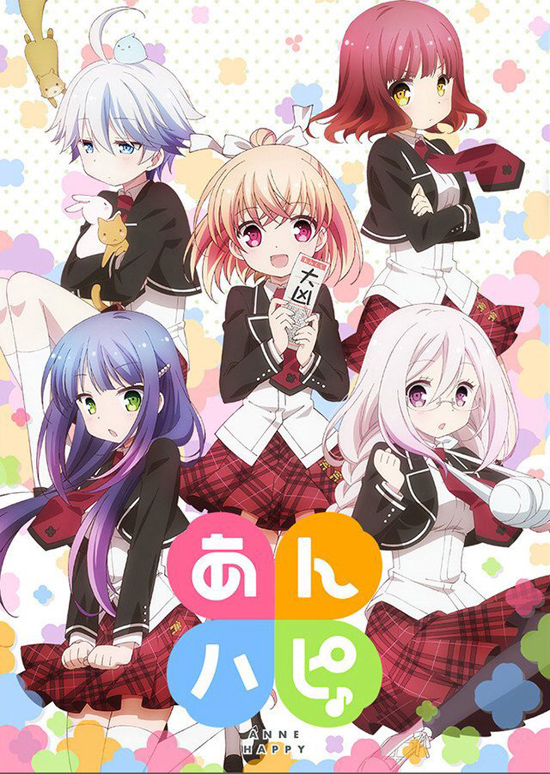 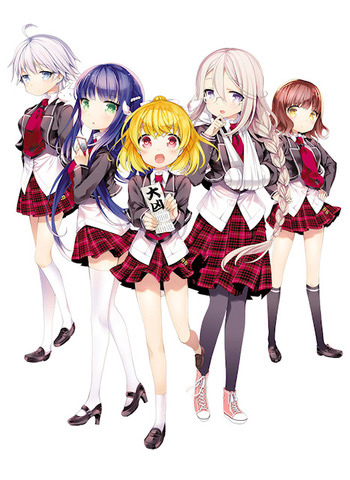