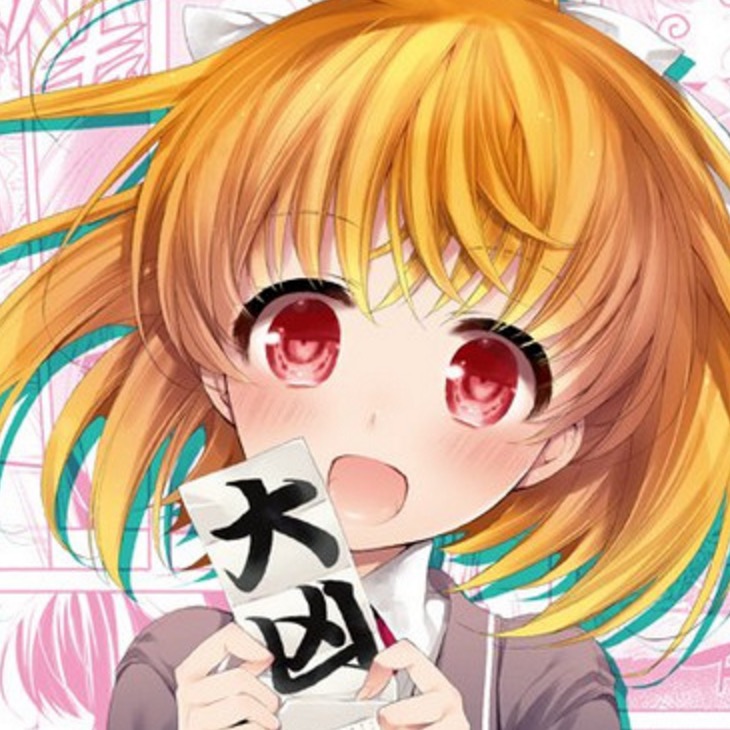 Cotoji’s comedy manga Unhappy Go Lucky—also known as Unhappy or Anne Happy—is getting a TV anime adaptation, and the January 2016 issue of Houbunsha’s Manga Time Kirara Forward magazine recently popped up with some more info. According to the issue, which goes on sale in Japan tomorrow, the TV anime will debut as part of the spring 2016 season.

Yen Press, who licensed the manga for North America, describes it:

Tennogofune Academy’s class 1-7 sure is unlucky. But brighter fortunes may be on the way when Hibari, Hanako, and Botan decide to make the most out of their everyday school lives! 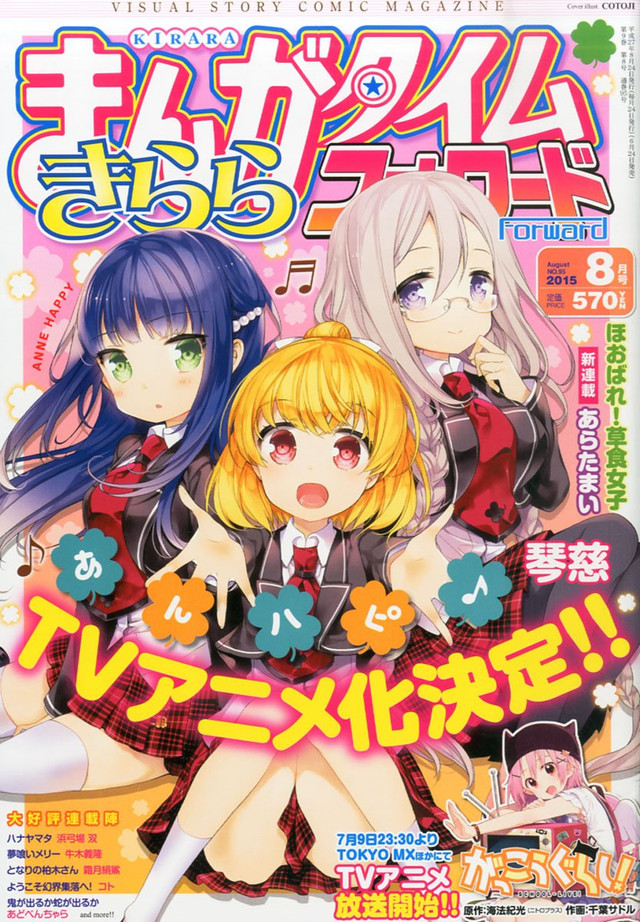