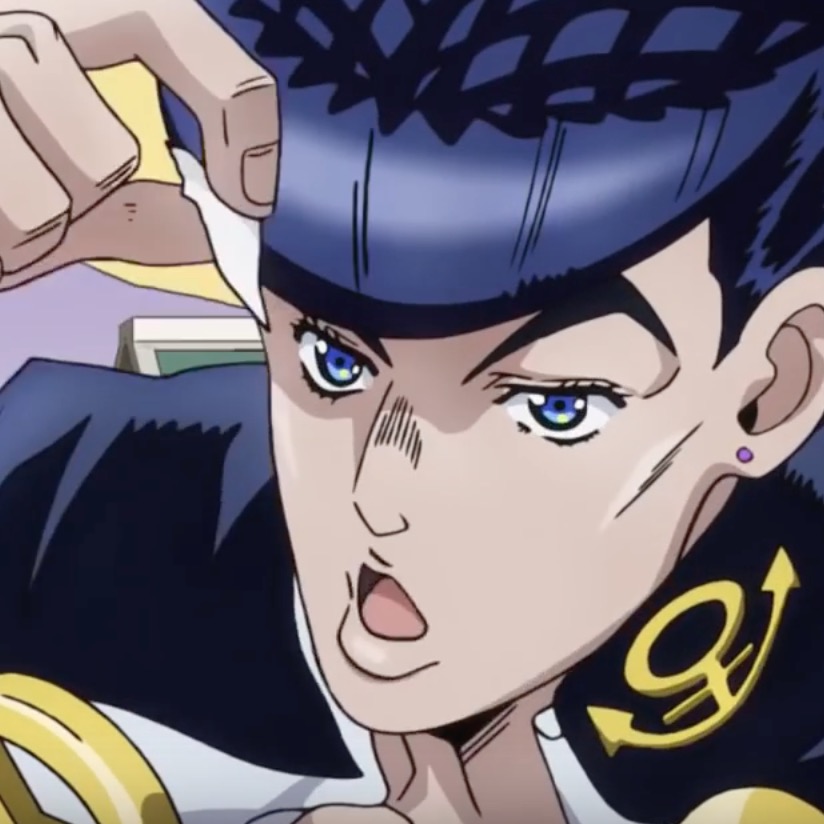 Diamond is Unbreakable will also see the return of Yasuko Kobayashi on scripts, while Penguindrum character designer Terumi Nishii takes over on character designs. You can see the change in art direction in the preview below, complete with English subtitles from the folks at ShonenGameZ.