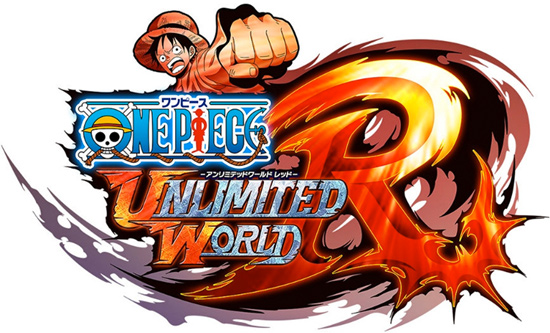 Do you like One Piece? Based on our site’s demographics, the answer is most likely yes.

I’ll tell you who else likes One Piece: Namco Bandai. The video game company’s been making One Piece games since 2000, back when Namco and Bandai were separate companies, Bandai had its own handheld game console called the WonderSwan, and years before One Piece had an official English release. 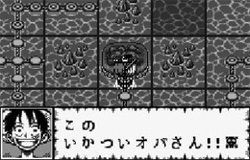 Depending on how you count ‘em, there are now up to 40 One Piece games, and you can bet there’s a decent wad of cash in Namco Bandai’s pocket thanks to ol’ hardworking Eiichiro Oda.

(To be clear, this isn’t a judgement on the quality of the games. Just pointing out, you know, there are a lot!)

Anyway, the latest addition to the mix is One Piece: Unlimited World Red, which was released on 3DS late last year, but is about to hit PS3, Vita and Wii U (as with most Japanese publishers, no Xbox version). A trailer was released recently that shows off some of the new features, including new characters and modes.

This is the part where we usually write something like, “too bad you have to be in Japan to get this,” but this time around, there’ll actually be an America release! Yay!