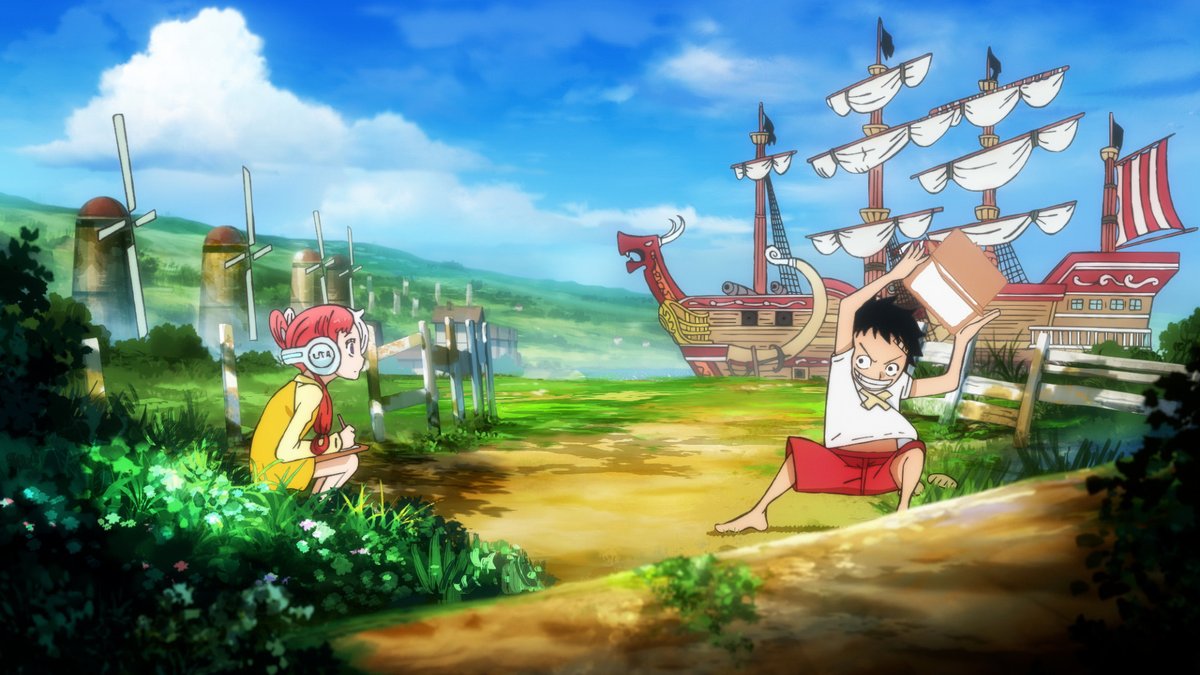 This weekend marks the premiere of the One Piece Film: Red movie in Japan—including IMAX showings—and the TV anime is officially getting in on the fun. A pair of crossover episodes are now set to make their way to the weekly broadcast, with the first to air on August 14.

According to the announcement, the One Piece TV anime episodes will expand on the film’s narrative, including returning characters and a tease of a young Nami and Zoro. The second of the two episodes will follow on August 21.

Goro Taniguchi (Code Geass, BACK ARROW) directs the One Piece Film: Red movie, based on a screenplay by Tsutomu Kuroiwa (One Piece Film: Gold). Here’s how Crunchyroll describes it:

Crunchyroll plans to bring the movie to theaters in the United States, Canada, Australia and New Zealand sometime this fall. 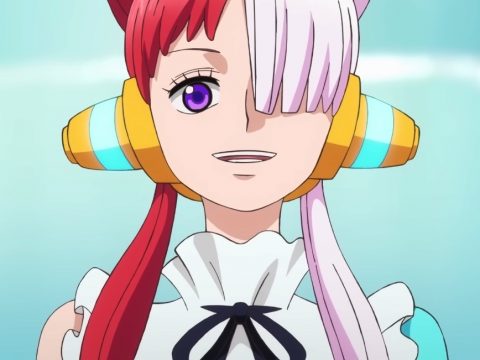 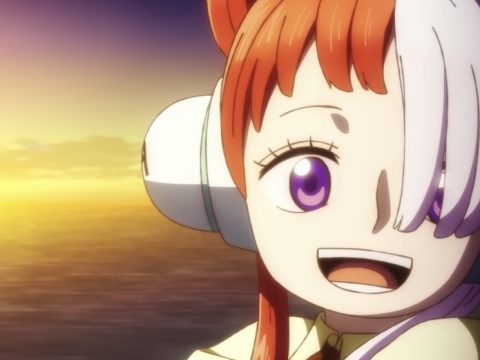 Young Vash and Knives Get Spotlight in TRIGUN STAMPEDE Concept Art
Do It Yourself!! Anime Promos Highlight More Characters