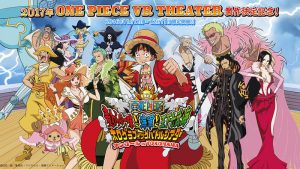 Back in late 2016, plans were revealed for a ‘holographic’ 3DCG stage event based on One Piece, with the debut originally set for 2017. According to the latest issue of Weekly Shonen Jump, that debut has been pushed back to early 2018, and the premiere will be held at Yokohama’s DMM VR Theater.

Titled One Piece Dramatic Stage THE METAL ~Tsuioku no Marineford~, the event will retell the Marineford arc along with an original story and new characters. The DMM VR Theater has hosted similar ‘holographic’ screenings in the past thanks to the same technology employed at Hatsune Miku and other Vocaloid idol concerts. 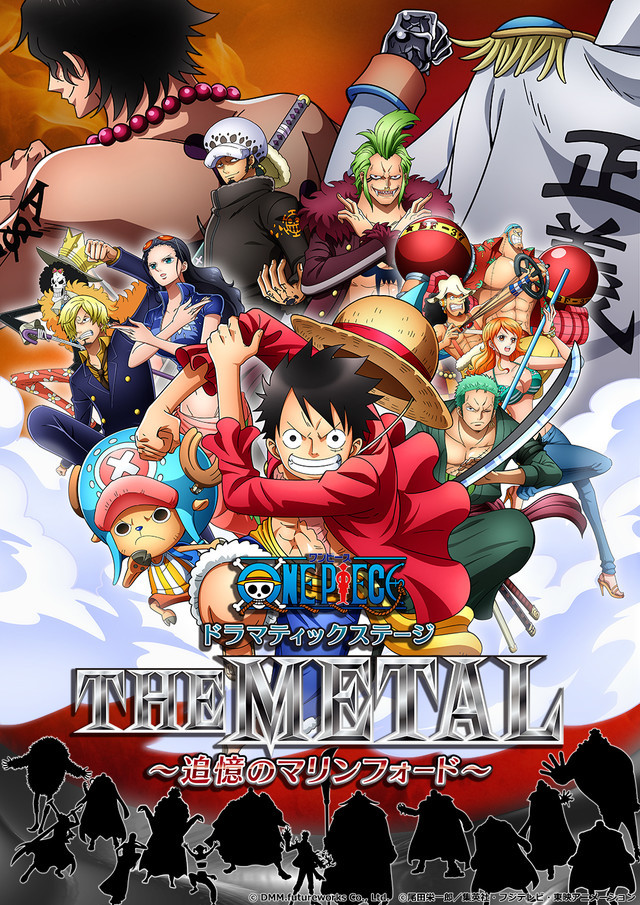