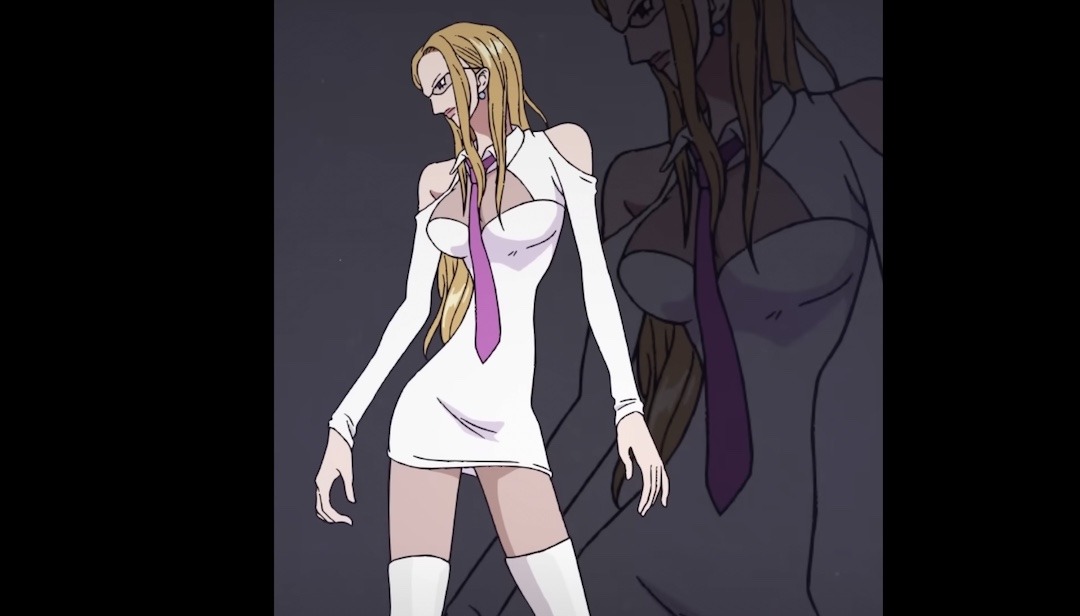 If you’re looking for more insight as to which characters will be making an appearance in the upcoming ONE PIECE FILM RED feature, a new video popped online to highlight some additional players. The official social media accounts for the film previewed a bunch of character designs for those hailing from both the World Government and the Marines, so take a look below while we wait for the film to open in Japan on August 6.

ONE PIECE FILM RED has Goro Taniguchi (Code Geass) directing One Piece for the first time since helming 1998’s One Piece: Defeat Him! The Pirate Ganzack! short way back in 1998, a year before the TV anime premiered.