Not Your Idol [Manga Review] 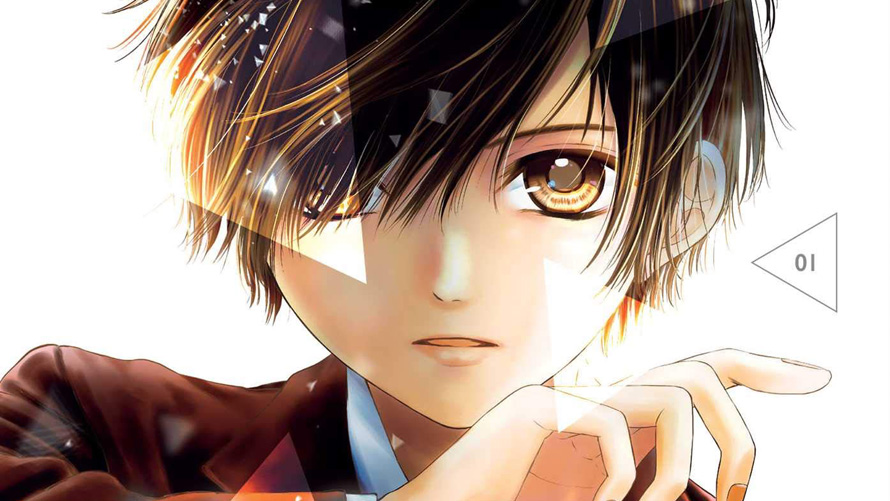 Not Your Idol paints a grim portrait of life behind the sugary-sweet façade of idol stardom, with deranged fans, impossible expectations and a public with little interest in protecting young women. After being assaulted by a fan, idol singer Nina Kamiyama decides to abandon not only show business but femininity. Once the most popular member of the idol group Pure Club, she returns to high school and assumes an entirely different, more “masculine” identity. But ordinary high schoolers have their own struggles, like sexist classmates with backwards ideas about what’s expected of men and women. 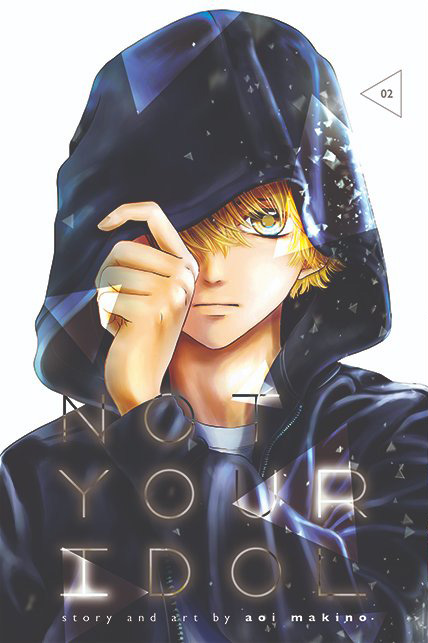 It seems Kamiyama can’t catch a break whether she’s in a Pure Club miniskirt or a boys’ school uniform. Things seem to take a turn for the better when she meets Hikaru, a male student who sympathizes with her situation. But when she realizes Hikaru is hiding dark secrets, she withdraws even further into her shell to protect herself, her new classmates and the members of her idol group.

It can be wrenching to see Kamiyama torn between refusing to apologize for who she is and wanting to make people happy. The manga is frank about the ways society treats femininity as weakness while attacking women who refuse to conform. On top of the exploration of societal constructs, there are psychological thriller elements in the vein of Perfect Blue, the quintessential exploration of the pitfalls of idol culture.

Volume One weaves a tangled web that future volumes will hopefully begin to unravel, forcing Kamiyama into confusion and paranoia. It’ll be intriguing to see if this thrill ride dives deeper into the themes of gender, identity and social expectations, or if it takes a completely different turn. Recommended.