Noragami Goes on Hiatus Due to Author’s Health Issues 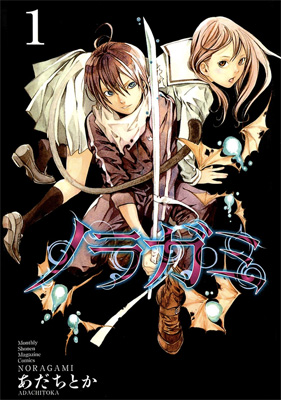 Noragami: Stray God will be going on extended hiatus, it was announced in the latest issue of Monthly Shonen Magazine.

Noragami is written by Adachitoka, a two-woman team made up of character illustrator Adachi and background illustrator Tokashiki. ANN reports the hiatus is due to health issues, but it was not revealed which of the two women is affected, nor what type of issue it is.

It is currently unknown when Noragami will return.

The manga, which has been running in Monthly Shonen Magazine since 2010, concerns a god with no shrine or worshippers who takes odd jobs to one day have a shrine of his own. It was adapted into two seasons of anime in 2014 and 2015.

We wish whichever member of Adachitoka it is a speedy recovery.