Hayao Miyazaki’s Boro the Caterpillar Short to Premiere in July 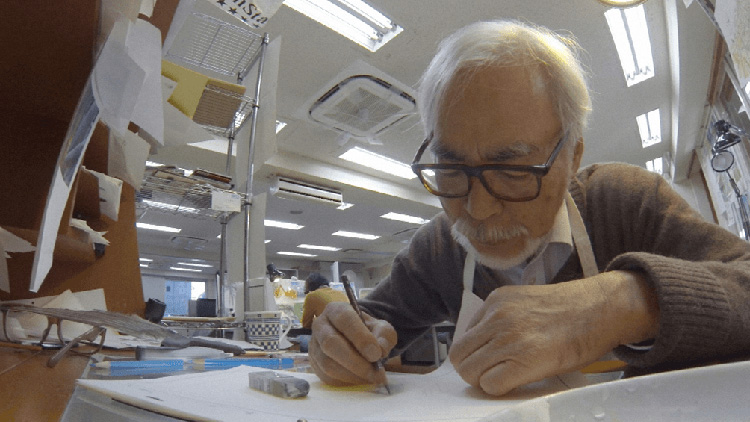 At this weekend’s Niconico Chokaigi convention in Chiba, Studio Ghibli producer Toshio Suzuki dropped a couple of Hayao Miyazaki knowledge bombs: one good, the other not so much.

First, the good news: Miyazaki’s CG short, “Boro the Caterpillar,” which was announced back in 2015, will be premiering at the Ghibli Museum in Mitaka, Tokyo this July.

The short, which Miyazaki created the short with CG animator Yuhei Sakuragi (The Case of Hana and Alice, “Neon Genesis Impacts”), will most likely be exclusive to the museum, meaning a trip to Tokyo will be the only way to see it.

In fact, Suzuki denied the 2019 date came from Ghibli at all, saying it was “something somebody just made up.”

Suzuki didn’t comment on when the film will be released or the title, but did reveal that Miyazaki has drawn about 20 minutes’ worth of storyboards.

While those of us in Tokyo will get some Boro goodness this July, it may be some time until the world at large gets to see anything new from Miyazaki. Until then, we’ll just have to satisfy ourselves with this video of Suzuki painting a giant cootie shot.