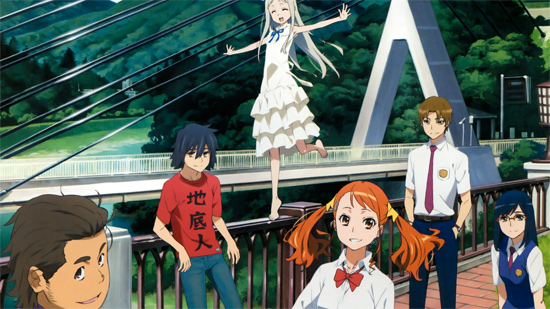 It’s only a slight exaggeration to say if you’ve watched any anime in the last five years, you’ve seen something written by Mari Okada. An incredibly busy script supervisor, screenwriter and one of the most prominent women working in anime, Okada’s credits include (but are definitely not limited to) Black Butler, The Woman Called Fujiko Mine, Fractale, Anohana, and AKB0048.

Continuing our series of translations of interviews the fine folks at the Noitamina programming block have been doing with creators, here’s their interview with Mari Okada.

Okada boasts a seriously impressive Noitamina resume, having worked on no less than four series aired on the Fuji TV programming block. To boot, three of the series – Wandering Son, Fractale and Anohana – aired in the first half of 2011, with Wandering Son and Fractale on air at the same time. 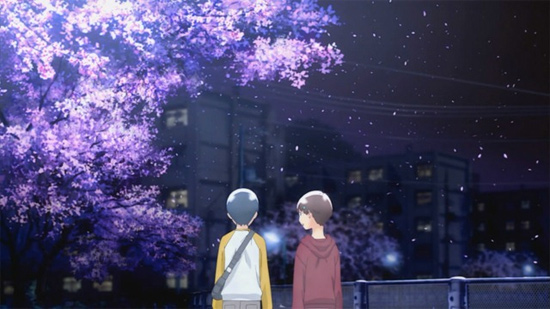 She also reveals that while Fractale was meant for Noitamina from the beginning, it was decided Wandering Son and Anohana would be Noitamina series halfway through the planning stage.

In Okada’s eyes, one of the most unique things about Noitamina is that unlike other networks, which have 12-episode seasons, Noitamina’s is 11. That one episode might not seem like much, she explains, but it makes a big difference if you’re used to 12. Coming into Noitamina, even veterans have to adjust to the format, which makes for a really refreshing experience. 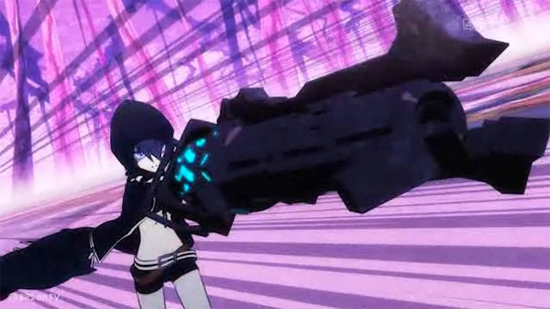 The conversation moves to the series Black Rock Shooter, which was formatted even more unusually with 8 episodes instead of 11. Okada reveals she joined that project once the planning was partway complete, which was nice because she could “get a general overview” of what was going on.

“At first I thought the 8-episode format was really strange,” she says, “but by the end I was thinking, ‘is there any way we can make it even shorter?’”

In all, doing all these Noitamina shows more or less simultaneously was incredibly tough. “If I died right now, this period would be the hardest I ever worked,” she says, “I can’t forget the time I had to ride my bike to a meeting at 4am in the middle of winter.”

“Riding to work, I sang to myself ‘I can’t take this! I can’t take it!’ but when I got to the office, my co-workers unshaven but determined faces inspired me to go on.” 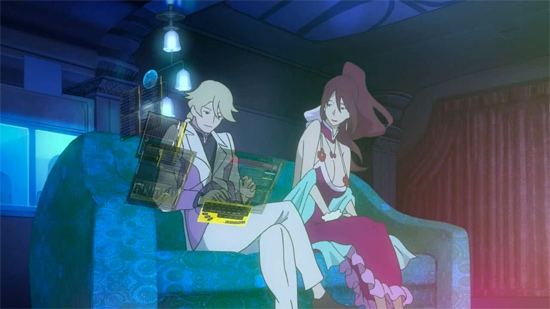 In a section of interest to anyone seeking screenwriting advice, Okada drops a very interesting method – be intentionally vague. If you give the animators every single detail, she explains, it’ll constrain their creativity. It’s better to give them something open enough they’ll think to themselves, “this is something I’d like to try to draw.”

Finally, Okada is asked what she’d like to do if she had the opportunity to make another Noitamina show.

“I want to try making something intended for kids, but [Noitamina chief producer Koji] Yamamoto is really strict with me for some reason, so he probably won’t let me do it,” she laughs. 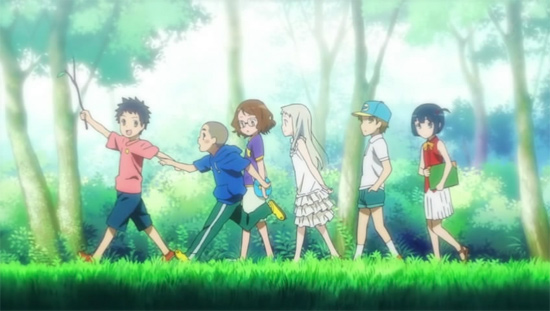 View all posts by Matt Schley
JoJo Anime Running for 1 Year, Will Use All Stands
Your Favorite Anime is Secretly Horrifying: Yu-Gi-Oh!