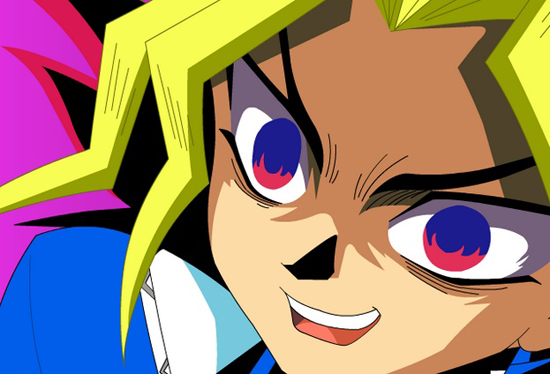 Welcome back to Your Favorite Anime is Secretly Horrifying, where we make anime fans cry. We look at popular anime that are surprisingly dark when you peek under the surface. The conclusions we come up with probably weren’t the intentions of the creators, but it’s still fun to dig deep and see what we find. This week we’re showing you who the real monster in Yu-Gi-Oh! is.

As some of you know, the first Yu-Gi-Oh! series to air in the United States wasn’t actually the first show in the franchise. There was a series of manga and an anime that starts the story quite a while before the Duelist Kingdom arc. The series most people are familiar with even occasionally had flashbacks to events from the original series such as Yugi defending Tristan and Joey from a bully.

Why am I telling you all of this? Well, it’s because if you look at what Yami does in the original series, you’ll start being much more concerned about him sharing a body with a child. 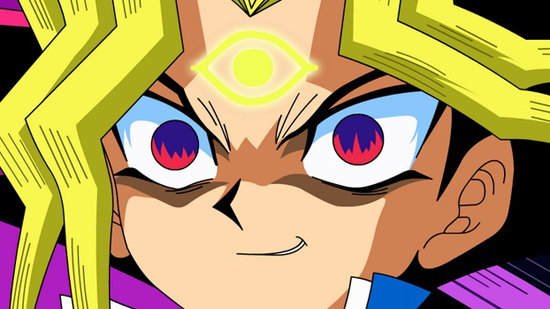 One of the biggest differences between Yu-Gi-Oh! and Yu-Gi-Oh!: Duelist is that the former doesn’t revolve around Duel Monsters. There’s a different game in just about every episode and they range from laser tag to throwing dice. And when Yami plays a game, things get serious. He often uses his powers to raise the stakes so that losing and cheating both come with heavy consequences. And by “heavy” I mean “traumatizing.”

Let’s look at some of the punishments he’s doled out over the series. In the first episode he makes a bully hallucinate that he’s getting eaten by sea monsters. In the very next episode he makes a man think he’s burning alive. In the fourth episode he makes a man believe he has wristwatches embedded all over his body. Yes, he only did this stuff to horrible people, but this is serious stuff he’s doing here. This isn’t punishment, it’s torture. The worst part is we never get any indication that these conditions are temporary. If they’re permanent, then they will almost certainly commit suicide. Could you live with being on fire for years and years?

Apparently Yami enjoys destroying lives because he’s always got that demonic grin on his face. This guy is a sadist and that’s pretty scary. Every time you hear a speech about friendship, every time you see anything involving the trust between Yami and Yugi, remember what this character has done in the past. If you’re reading the manga, his track record is actually a lot worse. In those he’s a straight-up murderer. 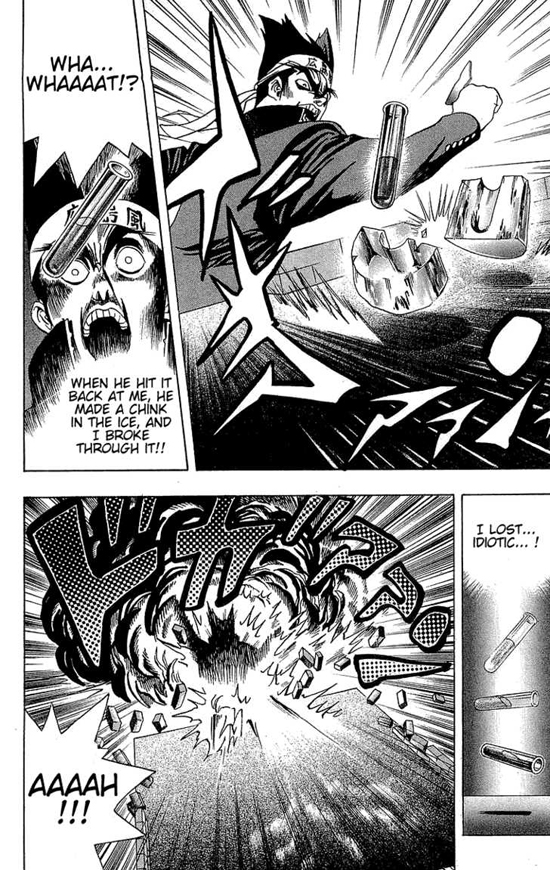 Yeah, Yami killed that guy. In Yami’s eyes, stealing booth space for the school festival is a crime deserving of death. In the first manga volume alone he kills two people and handicaps three more. I hope you all take comfort in knowing that the greatest hero of the Yu-Gi-Oh! franchise is a sadistic monster. Do you know an anime that’s secretly horrifying? Let us know about it in the comments!

Norbert Daniels Jr. is a freelance writer who enjoys playing card games on motorcycles. Read more of his writing at TheLateNightGamer.com and follow him on Twitter. 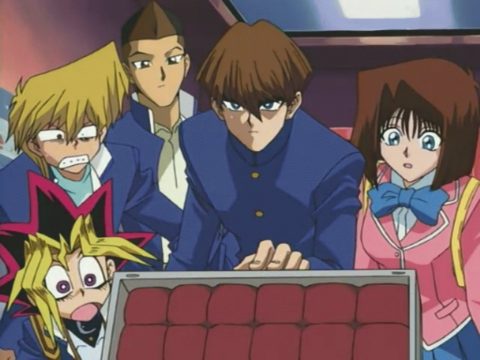