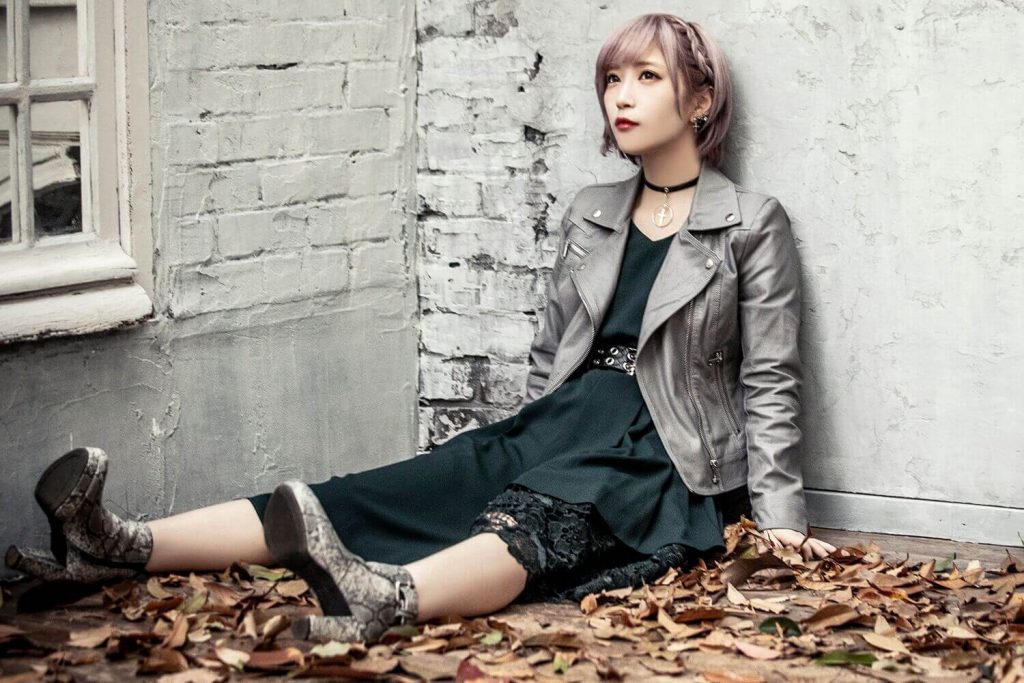 Sword Art Online Alicization – War of Underworld is getting ready to hit us with a new opening theme.

That theme, which comes into play in April, will be performed by ReoNa, we learned today.

The song will be called “ANIMA.”

ReoNa is no stranger to the world of Sword Art Online: she performed the second ending theme for the series, “forget-me-not,” and has also done songs for the Lycoris game and Gun Gale Online, in which she serves as Elza Kanzaki’s singing voice.

The battle with the Administrator has been won, but the forces of darkness will not wait for Kirito and Alice to recover before invading the Underworld. Unless the pair can rally, the world will experience destruction of unimaginable scale.

View all posts by Matt Schley
Posable Demon Slayer: Kimetsu no Yaiba Figure Can Do It All
Demon Slayer Manga Hype Causes New Shonen Jump to Be Sold by Lottery