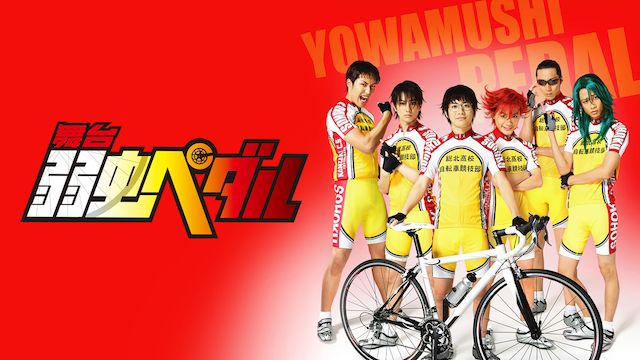 Wataru Watanabe’s Yowamushi Pedal manga is getting ready to return to the stage in a new play, which is currently set to be performed in Tokyo and Osaka this summer. The announcement comes as the stage play series—which first began when the debut show was performed at The Galaxy Theater in Tokyo from February 1-6, 2012—celebrates its 10th anniversary.

The original Yowamushi Pedal stage play was one of the first successful plays to be based on manga and anime, and 15 have been performed since the beginning. The most recent was SPARE BIKE Chapter -Heroes!!-, which was delayed due to the COVID-19 pandemic and finally performed back in March 2021, and the next is titled The Cadence!.

Kosuke Kujirai has played Junta Teshima since 2016, and now he’s on board as director. Previous show director Shatner Nishida is now general director and script writer for the play, and you can see the first visual below. 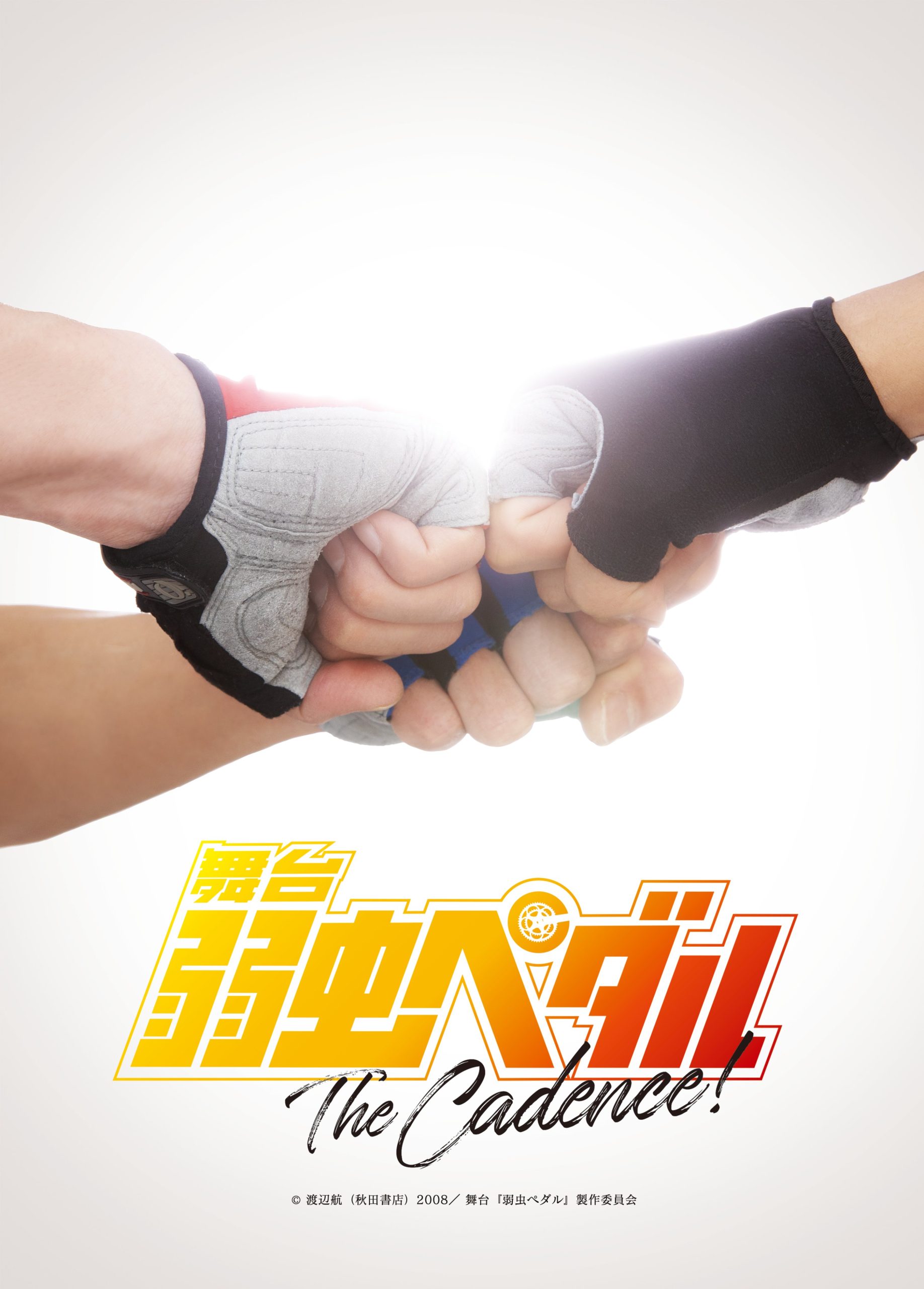 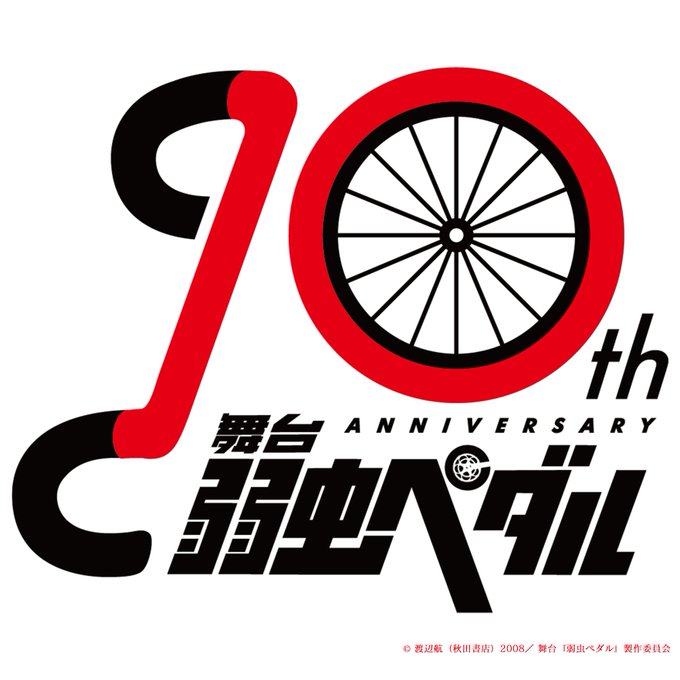