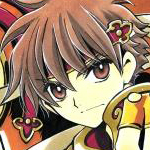 CLAMP is getting ready to bust out some more Tsubasa in the form of a manga series that’s billed as a new story with connections to xxxHOLiC: Rei. The official announcement of the manga creator unit’s project is in the July issue of Kodansha’s Magazine Special, and the new work will debut in the August issue.

The original Tsubasa, RESERVoir CHRoNiCLE manga ran from 2003 to 2009, and all 28 English volumes were published in North America courtesy of Del Rey. xxxHOLIC: Rei, the series connected to the upcoming Tsubasa series, is published in English by Kodansha USA. 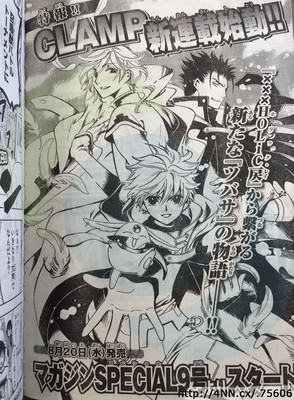 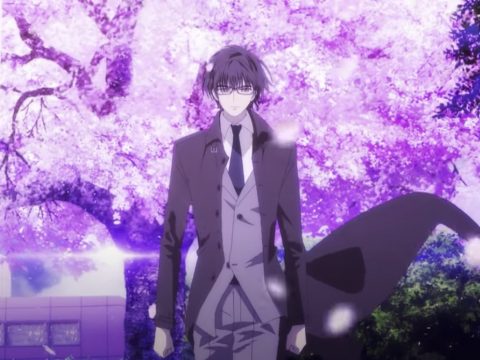