New Trailer Debuts for All points are divided to VIT… Anime 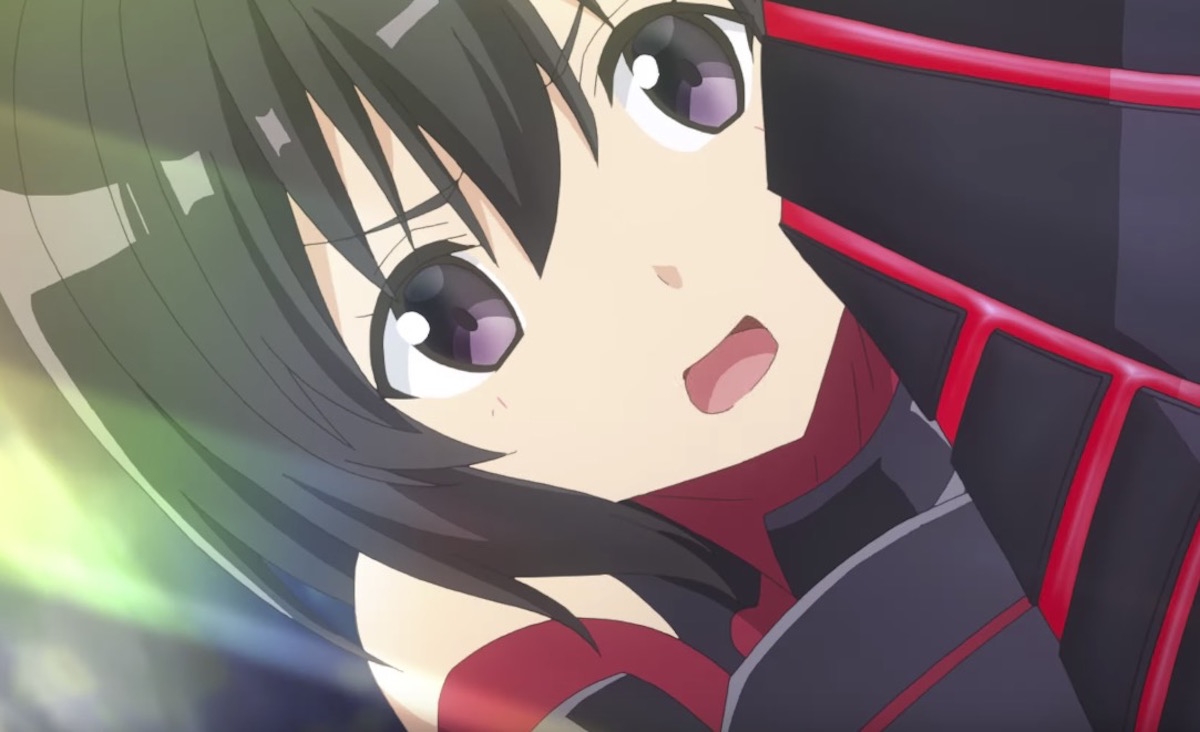 Look, at this point it’s way too easy to make fun of light novel titles, but this one is a doozy. Itai no wa Iya nanode Bougyoryoku ni Kyokufuri Shitai to Omoimasu, AKA the elegantly localized title All points are divided to VIT because a painful one isn’t liked., is a series of light novels about a fictional VR MMORPG written by Yuumikan and illustrated by Koin, and a TV anime is currently in the works.

To get everyone ready for the eventual debut, a new trailer has arrived with more footage. Shin Oonuma and Mirai Mitano are directing the adaptation, with Fumihiko Shimo on series composition and Kazuya Hirata serving as character designer and chief animation director at anime production house SILVER LINK. Kaeda Hondo voices the invulnerable lead, Maple, and you can see the latest preview below.

In the story, Maple is a newcomer to the world of VRMMO NewWorld Online. Thus, she dumps all her stats into defense, making her insanely slow but basically invulnerable as a result. This kicks off her adventures with friends as the “Mobile Fortress-type Rookie” of the game.

all points are divided to VIT 1light novels 33 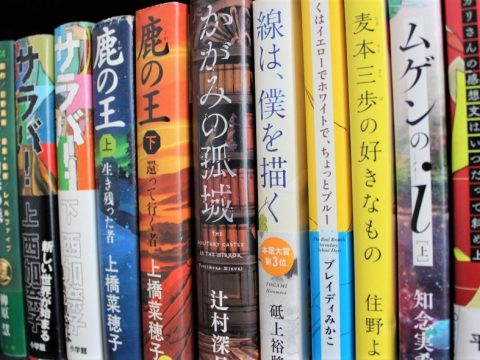