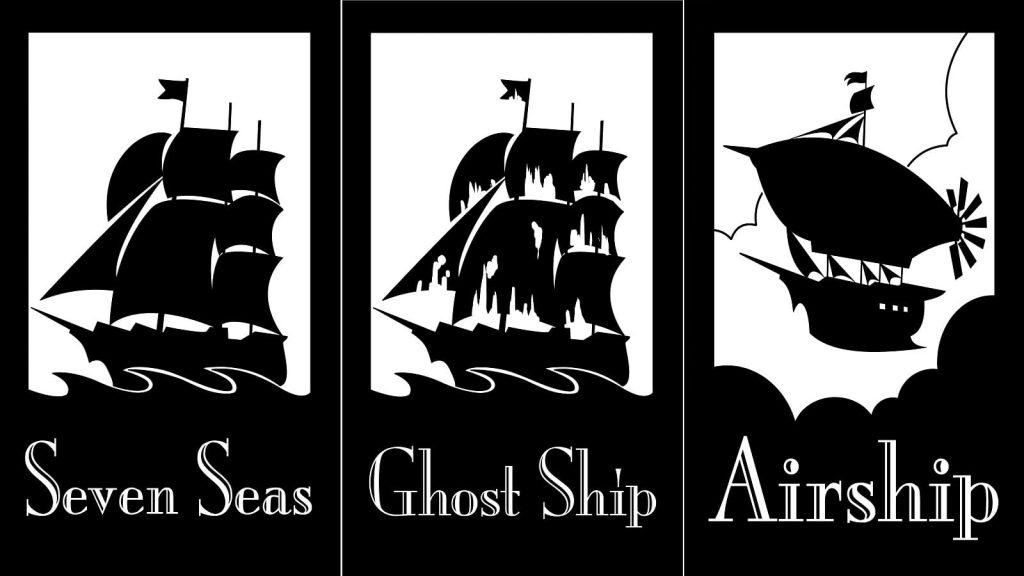 Seven Seas publisher Jason DeAngelis explained, “We’ve been publishing light novels from Japan since 2006, when there were only a handful in the North American market. But in the last several years, we’ve dramatically expanded, so that light novels now comprise about twenty-five percent of our yearly title list. We’ve also developed a successful digital-early program for our light novel titles. With all this growth, we’re happy to give light novels the special attention they deserve in their own Airship imprint.”

A press release informed, “Seven Seas will begin using its new Airship logo on novels and light novels debuting in January 2021, with backlist titles to be integrated over time. Fans can expect targeted initiatives and marketing for the imprint moving forward.”

Seven Seas will reveal the imprint’s first titles on their social media accounts on November 30. 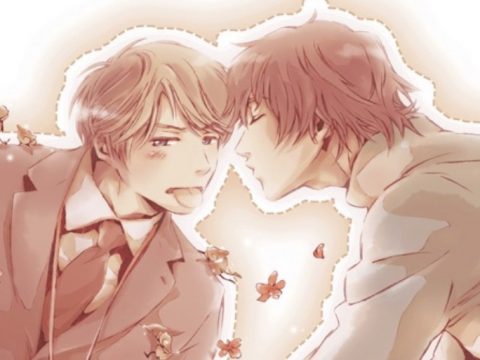