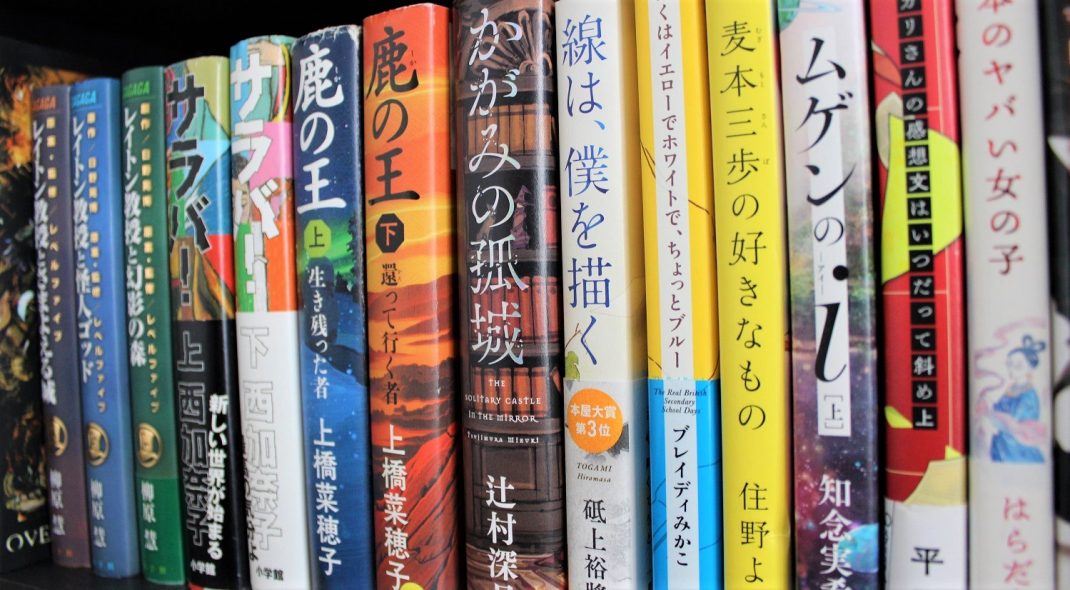 Light novels are big in Japan, and they’re increasingly making their ways licensed overseas. But the Kadokawa Culture Museum might have the biggest collection of light novels in the world.

That’s what the museum is saying, and it would be hard to beat them. When the museum opened last August, it had 25,000 books, both light novels and manga, as well as some kids’ books. Since then another 10,000 books have been added to their collection. Kadokawa and eighteen other publishers have worked together to get their books into the Light Novel Archive Project.

All of this is, not surprisingly, aspects of the Japanese Ministry of Foreign Affairs’ “Cool Japan” project to get people interested in Japan and Japanese culture and to visit places like the museum. The next question is: will anyone try to read all 35,000 books?