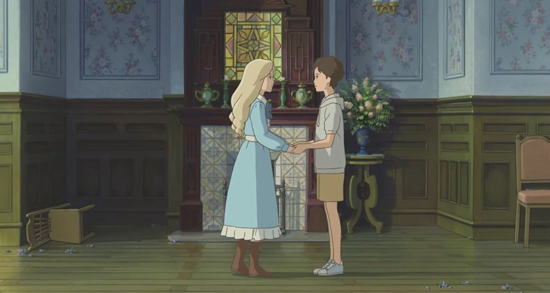 When Marnie Was There, the new Studio Ghibli film and the first of the post-Miyazaki era, didn’t fare particularly well in its opening weekend, earning 379 million yen (about $3.7 million) and opening third behind the new Pokemon film, Diancie and the Cocoon of Destruction, and the Angelina Jolie starrer Maleficent.

It’s a tough blow to the studio and director Yonebayashi, whose debut feature, Arrietty, opened to the tune of 900 million yen, over double what Marnie brought in. Particularly depressing is the fact in my mind, at least, Marnie is a far better film.

The difference in box office results between Miyazaki and non-Miyazaki Studio Ghibli movies is pretty striking. The Wind Rises spent seven weeks at number one in 2013 and earned a total of $119 million. 2008’s Ponyo brought in $165 million and did six weeks at number one.

Meanwhile, last year’s Princess Kaguya, directed by Ghibli co-founder Isao Takahata, did two weeks at number one and brought in $22 million. 2011’s From Up On Poppy Hill, directed by Goro Miyazaki, made $56 million.

Clearly, the words “Studio Ghibli” mean a lot less to people than the words “Hayao Miyazaki.”

That’s one reason why Ghibli producer Toshio Suzuki is mulling shutting down the studio altogether. In a podcast released before Marnie’s opening weekend, Suzuki said the future of the studio depended on Marnie. We’ll just have to wait and see what happens now. 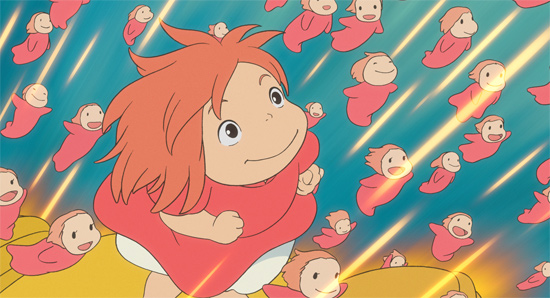 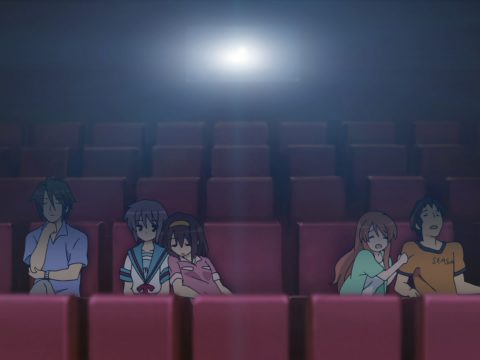