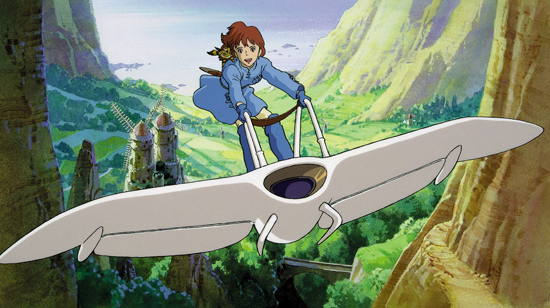 This week anime news site Anime Anime went for broke and asked it: what is your favorite Studio Ghibli film? We’re not giving Anime Anime any points for originality on this one, but we must admit we were curious to see the answers anyway. Here they are:

10. The Cat Returns
9. Porco Rosso
8. My Neighbor Totoro
7. Whisper of the Heart
6. Kiki’s Delivery Service
5. Howl’s Moving Castle
4. Spirited Away
3. Nausicaa of the Valley of the Wind
2. Princess Mononoke
1. Castle in the Sky