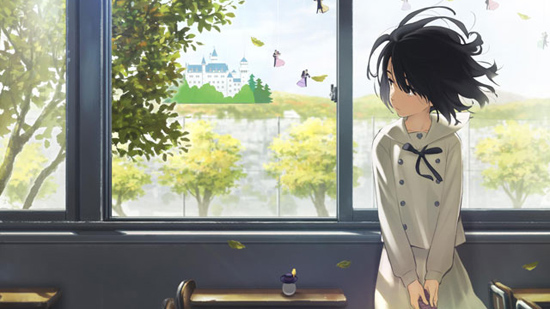 This time, it’s from the guys over at Anime Anime, who have asked their readers to rank the top ten anime films of 2015. And just what did they choose?

8. Beyond the Boundary: I’ll Be Here: Future Arc

7. The Boy and the Beast

1. The Anthem of the Heart

Number three on the list, Love Live! The School Idol Movie. Released not only in Japan, Love Live had a very international roll-out, including sell-out screenings in the U.S. Seems appropriate, considering the film is partially set in New York.

Number two, the theatrical follow-up to seasons one and two of Psycho-Pass, Pyscho-Pass: The Movie. Our Alexandria Hill gave the film a thumbs-up, stating it had “a fully developed storyline balanced with proper character development” and was “action-packed.”

At the top of the list came The Anthem of the Heart, an original film from the team behind anohana. Our Joseph Luster liked Anthem, too, saying it was “interwoven with just the right amount of drama” and that it was a journey “well worth taking.”

Did you manage to catch any of these films? What were your favorites – and which ones are you most looking forward to? 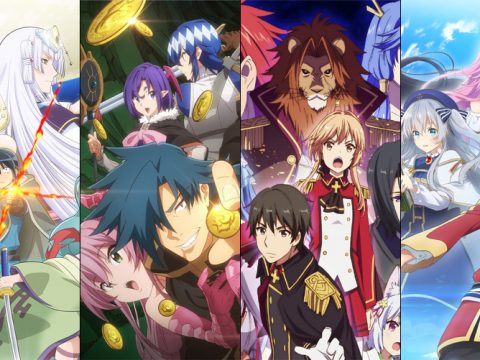