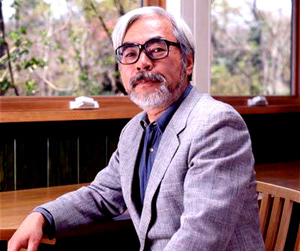 Hayao Miyazaki, co-founder of Studio Ghibli and director of films such as Spirited Away, Ponyo and Princess Mononoke was recently awarded a Person of Cultural Merit honor by the Japanese government.

The honor is awarded annually to 15 individuals who have made a significant impact in creative and scientific fields in Japan. It is awarded by the Emperor on November 3rd, Japan’s official Day of Culture.

Miyazaki, however, was reportedly unable to attend the ceremony, as he is “deep in production” on his latest film. Little is yet known about the new production, except that it involves airplanes. Some clues may be found, though, in Miyazaki’s 2009 manga series entitled Kaze Tachinu (The Wind Rises), which was about the designer of Japan’s World War II fighter planes.

Speaking both of planes and missing ceremonies, Japan Airlines recently revealed a Boeing 787 decorated with art designed by Miyazaki. The 71-year-old director, whose obsession with flying machines is evident throughout his work, especially the 1992 film Porco Rosso, was also unable to attend the unveiling of the Boeing for the same reason. 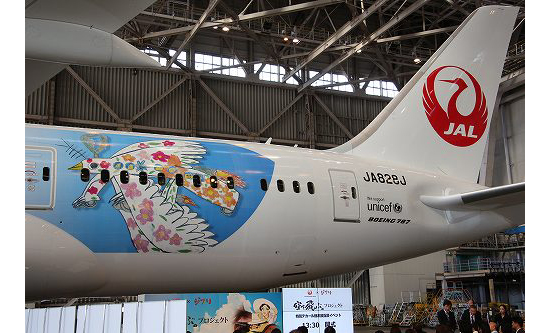 Let no one accuse Hayao Miyazaki of not being dedicated.