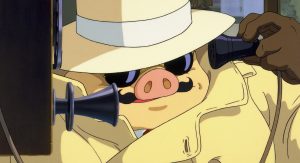 From the legendary Studio Ghibli, creators of Spirited Away, and Academy Award®-winning director Hayao Miyazaki, comes a dazzling aerial adventure set in and above the scenic port towns of the Adriatic Sea. Porco Rosso is preparing to make a daring barrel roll back into theaters in the U.S. later this month, and you can now secure tickets for the dubbed and subtitled showings. 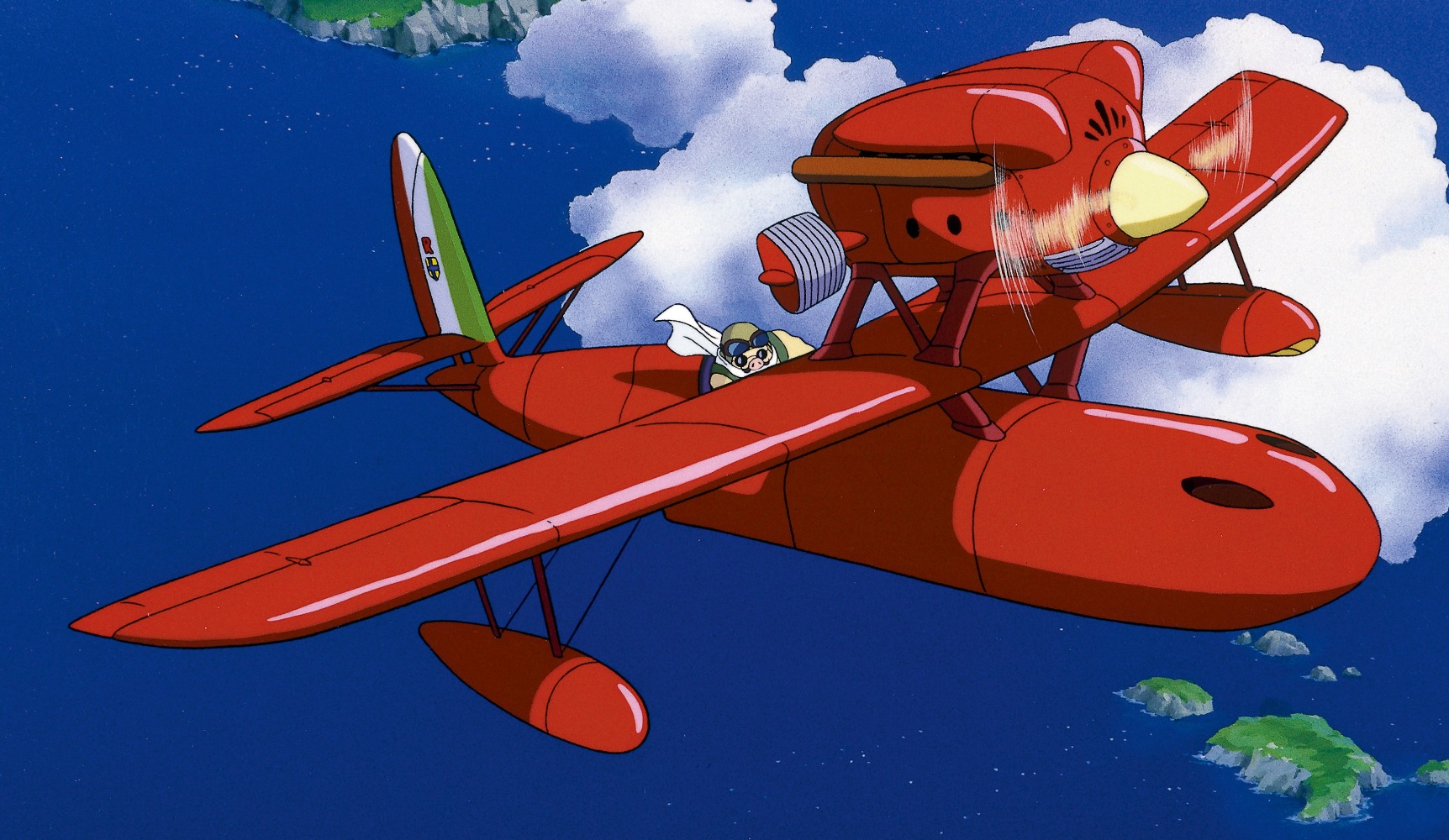 Porco Rosso is a world weary flying ace-turned-bounty-hunter, whose face has been transformed into that of a pig by a mysterious spell. When he infuriates a band of sky pirates with his heroics, the pirates hire Curtis, a hotshot American rival, to get rid of him. But with the help of the teenage girl Fio, an aspiring airplane designer, and a sultry lounge singer named Gina, Porco takes to the skies for what may be his final high-flying showdown. 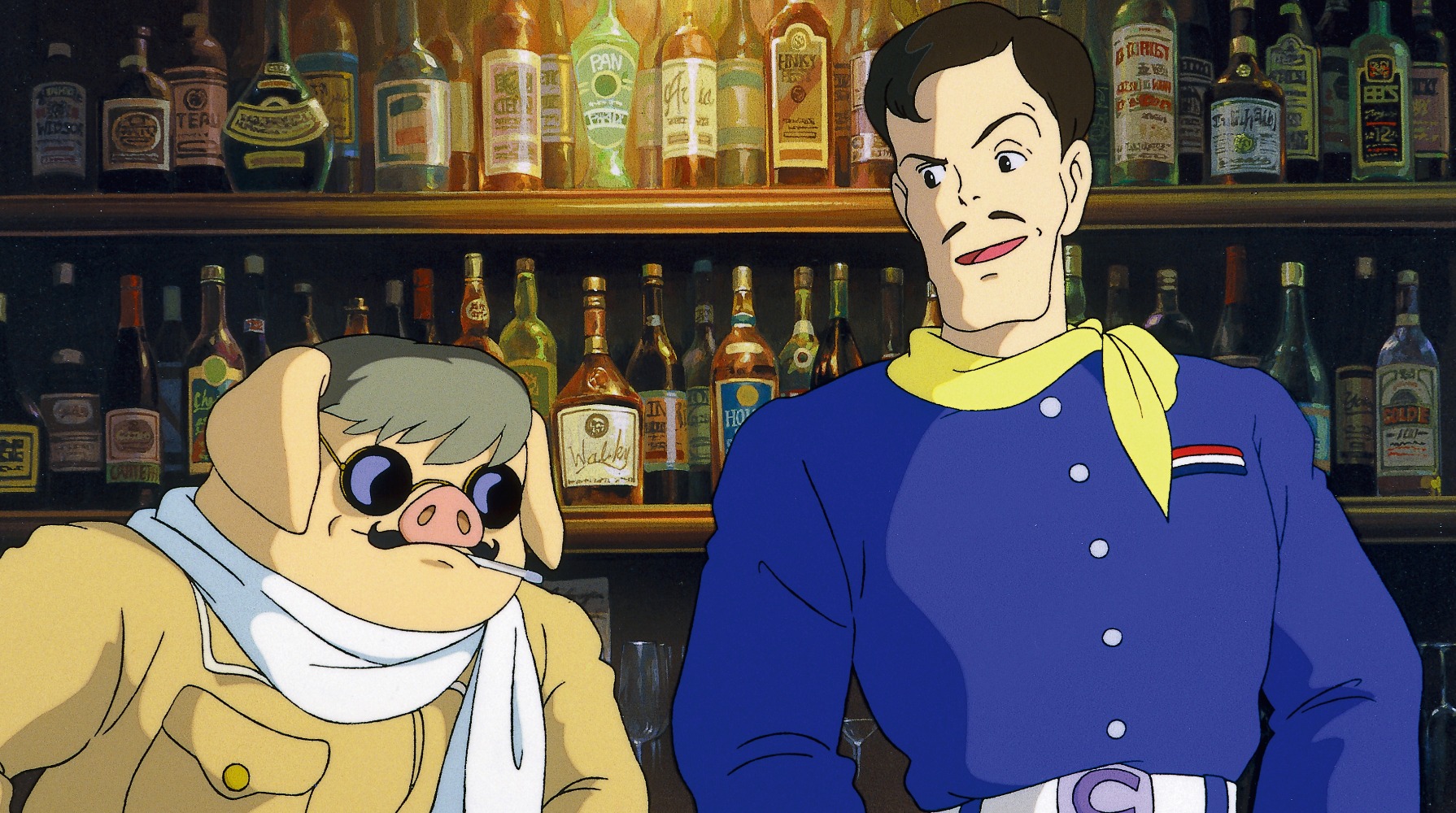 Considered one of the many must-see classics by Hayao Miyazaki, Porco Rosso is the type of experience tailor made to be seen on the big screen. From the high-flying action to the riveting character drama we’ve come to expect from Studio Ghibli productions, don’t miss your chance to check it out for yourself as part of this limited three-day event. Dubbed screenings will be held at select theaters on May 20 and May 23, with subtitled showings lined up for May 21, so head to the official website and grab your tickets today!

The Ancient Magus’ Bride Books to Be Released in English
Godzilla: City on the Edge of Battle Trailer Wages War