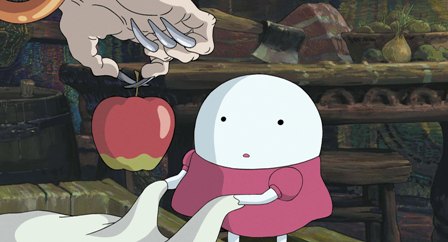 There was a lot of speculation and confusion about the future of Studio Ghibli last week after remarks made by producer Toshio Suzuki about the studio taking a break and rethinking its business practices.

Suzuki made another TV appearance this week in which he mentioned Hayao Miyazaki, recently-retired Ghibli co-founder and director of The Wind Rises and Spirited Away, may return to the director’s chair in order to create a new short for the Ghibli Museum in Mitaka, Tokyo.

Doing so wouldn’t even set Miyazaki’s pants on fire, as he technically only retired from directing feature films.

The Ghibli Museum has a small theater in which they screen several shorts exclusive to the museum, directed by Miyazaki, Isao Takahata and other Ghibli directors. The shorts are rotated every few months. 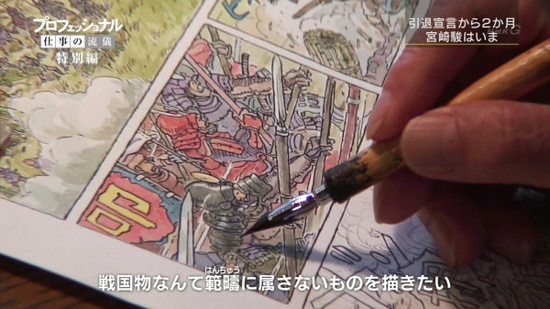 The most recent Miyazaki-directed short at the museum is Mr. Dough and the Egg Princess, which debuted in 2010.

Aside from speculation about a potential short, we do know Miyazaki is working on a samurai manga set in Japan’s warring states period.