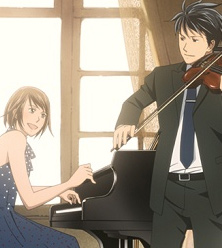 Popular Japanese lifestyle site MyNavi Woman held a poll recently to determine the 10 most popular manga series involving music among working women aged 22-34. Oddly specific, but the results are fascinating and might just give you a few ideas about what manga series to check out next.

The bottom of the list is a 4-way tie for 9th place, with each title garnering a mere 1.3% of the votes. Among the hangers-on are Yukari Ichijo’s Pride, about an aspiring opera singer, Makoto Isshiki’s Piano no Mori, and Harold Sakuishi’s rock ‘n roll opus Beck, which — personal opinion here — is one of my favorite manga and anime ever.

Did you know we interviewed Osamu Kobayashi, who directed the anime adaptation? It’s true!

Tied for 7th place with 2.1% are Aio Hiiragi’s shoujo classic Gin’iro no Harmony and Yuki Kodama’s Jazz manga Kids on the Slope, which was recently adapted into an anime by Cowboy Bebop director Shinichiro Watanabe. 5th place goes to Inio Asano’s Solanin (2.5%), and 4th place is a two-way tie between Kakifly’s moe music monsterpiece K-On! and Kiminori Wakasugi’s Detroit Metal City, which I keep hoping they’ll make more anime out of. 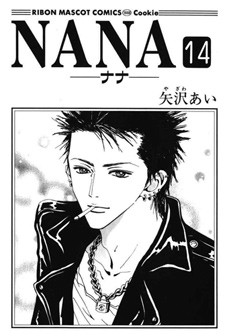 At the top of the charts are two Ai Yazawa classics: Last Quarter at #3 with 3.4% of the votes, and NANA at #2 with 17.4%, both excellent and important works, but both overwhelmingly beaten to the #1 spot by Tomoko Ninomiya’s Nodame Cantabile with a staggering 47.9%.

A 30-year-old IT professional who voted for Cantabile commented, “I had no interest in classical music whatsoever, but Nodame Cantabile helped me understand it, and eventually grow to love it. The way the performance scenes are drawn and visualized — even though there’s no music! — is incredible.”

Any omissions or personal favorites you would have liked to see on the list? Let us know in the comments! 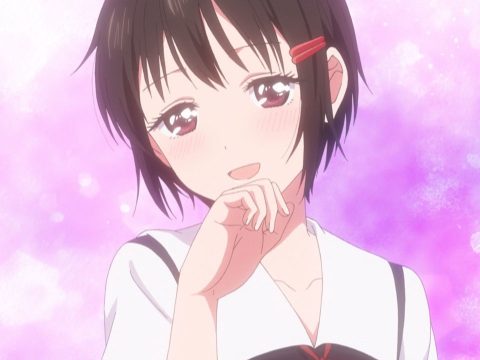 Top 10 Anime Openings of 2020 According to Japanese Fans