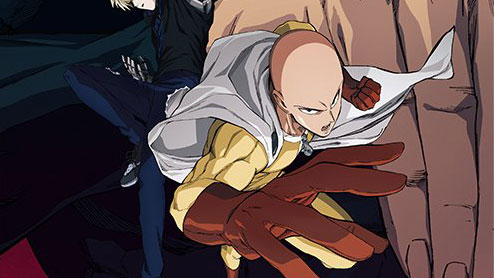 The second season of One-Punch Man is less than a month away, and a new trailer for the series has just punched its way onto the internet.

The trailer features theme song “Uncrowned Greatest Hero” by JAM Project, who are back for the second season.

Not returning for season 2 is director Shingo Natsume, who’s working on Boogiepop Phantom, or studio Madhouse. Handling things this time is director Chikara Sakurai, with animation from J.C. Staff. That change has come with an apparent slide in quality, at least according to some commenters on Twitter and YouTube.