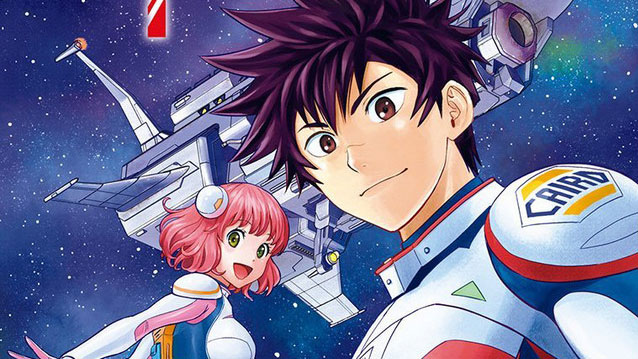 Back in January, the nominees for the Manga Taisho, one of the manga world’s most prestigious awards, were announced. Now that list of 13 titles has been whittled down to just one: Astra Lost in Space by Kenta Shinohara.

The manga, known in Japanese as Kanata no Astra, is about a group of high schoolers on a trip to “Planet Camp” who get zapped into space, forced to survive on their own in a derelict ship called the Astra.

The manga ran from 2016 to 2017 on the Shonen Jump+ app, and is being released by Viz Media in English. Here’s our review of the first volume.

It was announced last month that Astra will be getting an anime adaptation.