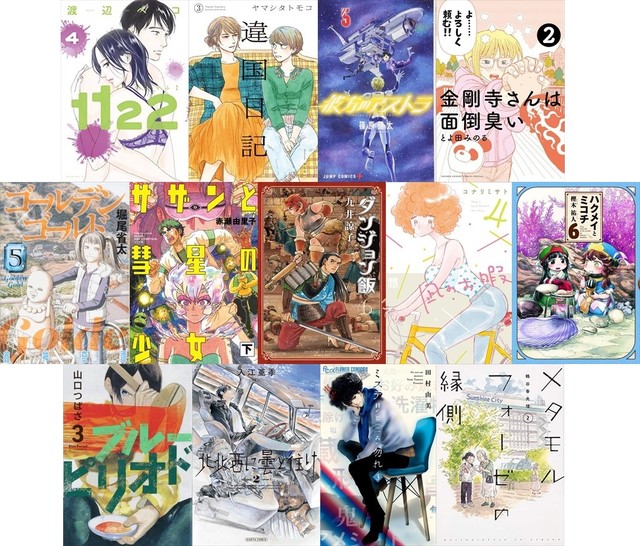 Another year, another Manga Taisho. This award, one of the most prestigious out there, is for up-and-coming manga titles with eight or fewer collected volumes. Each year, folks employed at bookstores around Japan get together (in spirit, at least) to select the nominees. This year, they’ve chosen the following 13 titles:

Do not say mystery (Mystery to Iu Nakare)
Rui Morita

This first list was culled from 247 titles by 94 participants. In the next stage, these 13 titles will be further squeezed down to a top three, which will be announced at the end of March or beginning of April.