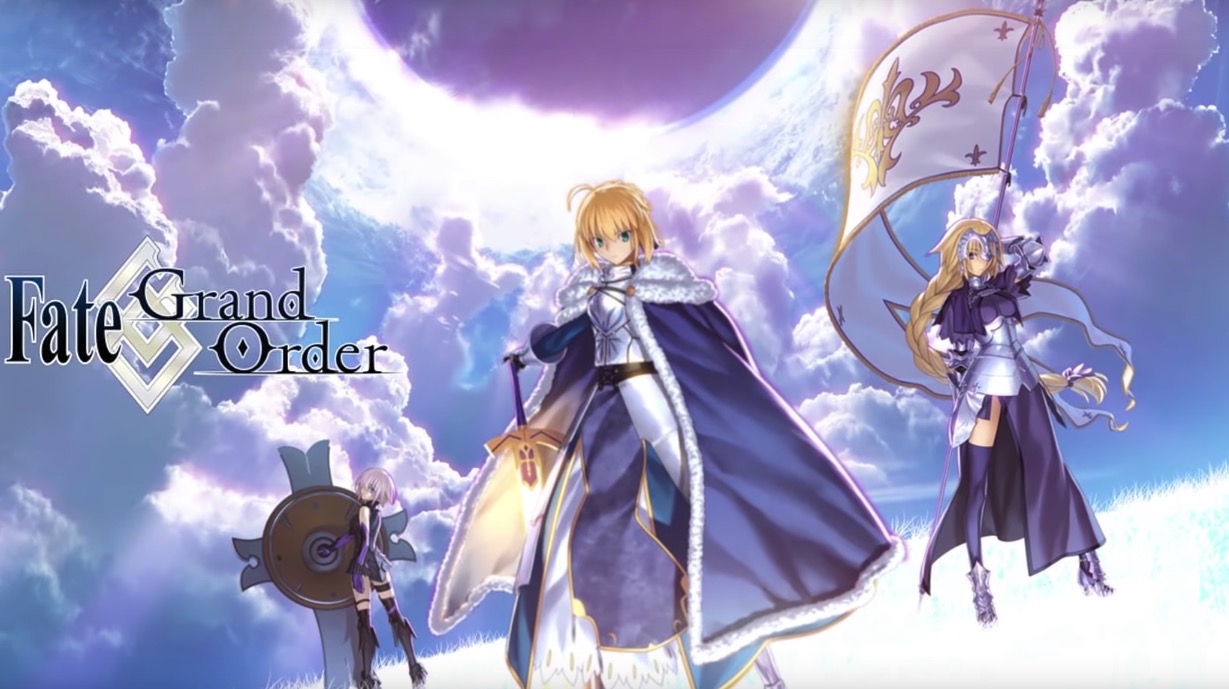 Here’s a humdinger of a number to kick off your week. According to a Sensor Tower report, players of mobile game Fate/Grand Order have spent over $3 billion worldwide on the game since its launch. Now that‘s some successful gacha.

The free-to-play game launched back in July of 2015, offering up in-game currency and the chance to spend real money to boost your odds when rolling for higher-class Servants. Fate/Grand Order most recently ranked as the second highest grossing game of the month worldwide, with last month’s micro-transactions alone adding up to a whopping $84.3 million.

To break down the numbers further, $2.6 billion, or 86% the total sales, came from Japanese players. $360 million came from China, and around $90 million came from the United States. While that may seem like small potatoes, relatively speaking, Sensor Tower notes how impressive those U.S. numbers are for a region in which Fate isn’t as well known.

You can see what else is going on with Fate/Grand Order on the official website.