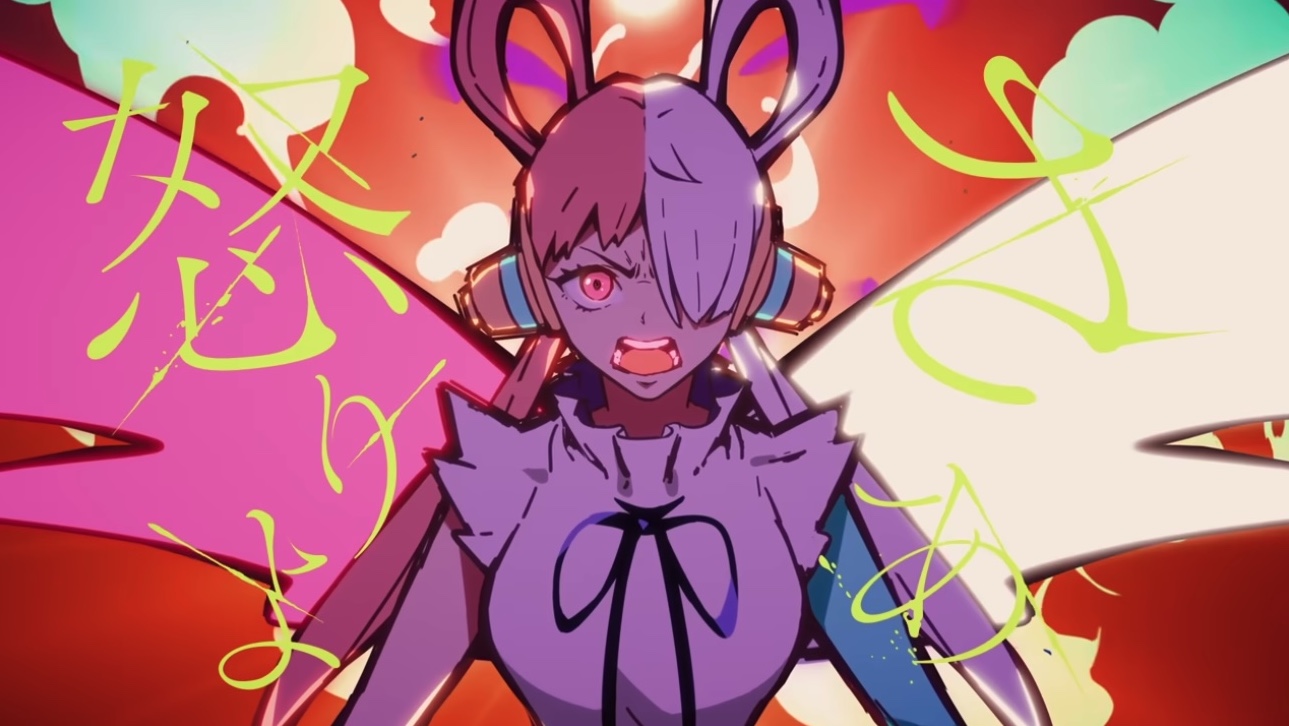 The Uta Project continues for the One Piece Film: Red promotional campaign, this time with the third music video. This one features singer Ado, who collaborated with Vaundy on the track “Gyakko,” and you can see the full video below.

The video features direction by Hirobobu Nagasawa, illustrations by Sohin and art direction and design by .MP.

ONE PIECE FILM RED opens in Japan on August 6, with a global release to follow this fall.

If You’re into RWBY, Try These Magical Girl Anime
Yu-Gi-Oh! Creator Kazuki Takahashi Passes Away at 60