Long-time readers of Shun Matsuena’s martial arts manga Kenichi: The Mightiest Disciple were met with some sad news this past August, as word came down the pipe that Kenichi would be ending on September 17. That marked the end of a particularly impressive run for Matsuena, having worked on Kenichi for 12 years, amassing 60 collected volumes and getting the series turned into TV anime, numerous OAVs and even a fighting game along the way.

But while that shonen stalwart of the early 2000s found itself coming to an end, news this week from Kenichi home publication Shonen Sunday indicates that Matsuena’s next manga series is dropping soon. Like, next week soon.

While not much is known at this time about the new series beyond its name — Tokiwa Kitareri (“The Time Has Come!!”) — Shonen Sunday teased the new series in this week’s latest issue while also offering up details on DEM III, the third (and presumably final) one-shot from Matsuena following the end of Kenichi. That’s going to be 46-pages, and like Tokiwa Kitareri the only thing we know about it is that it’s going to take place in a high school. Of course.

The new series will appear in the first 2015 volume of Shonen Sunday, which goes on sale in Japan on December 3. 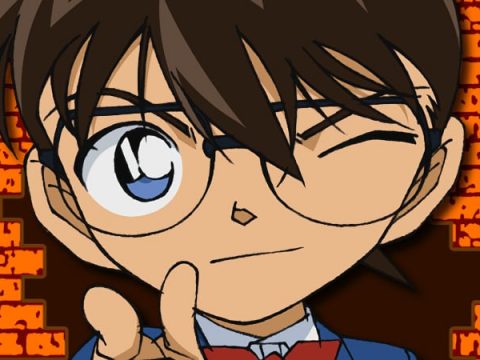