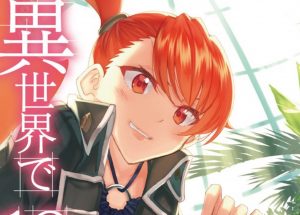 Hey, you can say whatever you want, but that doesn’t mean there won’t be repercussions. Roseanne recently learned this lesson, and so did Mine, author of the fantasy light novel series [New Life+] Young Again in Another World. The anime adaptation was supposed to premiere in Japan this October, but the official website announced the cancelation of its production and broadcast after the author’s inflammatory tweets came to light.

The author tweeted discriminatory comments in the past against Korea and China, and his political stance has been heavily criticized both in Japan and overseas. He deleted his tweets and apologized on June 5, but the anime’s main voice cast members simultaneously announced their resignation. Word of the anime’s cancelation soon followed.

The anime adaptation was being directed by Digimon Adventure tri.‘s Keitaro Motonaga, with series composition by Takamitsu Kouno (Absolute Duo), and animation production by Seven Arcs Pictures (Dances with the Dragons). 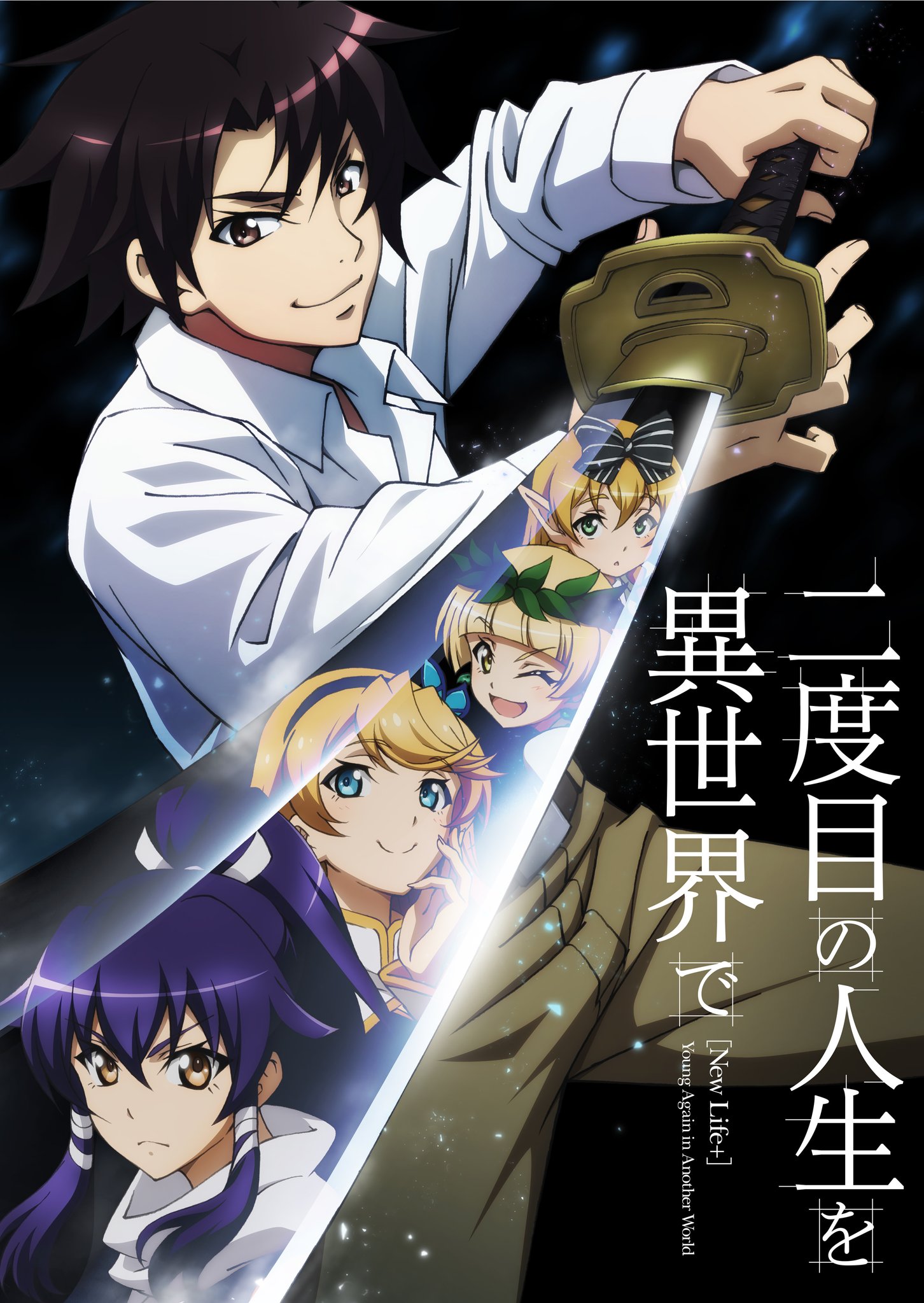 The publisher of the original light novels has stopped the shipment of the series’ 18 volumes, as well, so [New Life+] is officially dead in the water.

Tokyo Ghoul:re Gears Up for “Big Announcement” Next Week
My Hero Academia Anime Film to Premiere at Anime Expo