Tokyo Ghoul:re Gears Up for “Big Announcement” Next Week 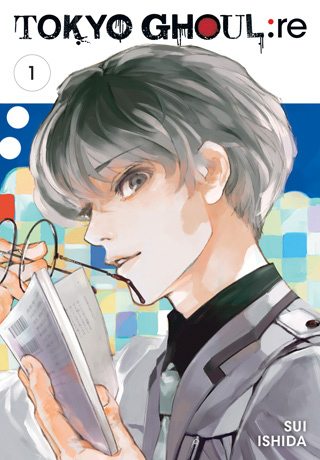 Big news on the way from the world of Tokyo Ghoul.

Tokyo Ghoul:re, the manga by Sui Ishida, will be unveiling somethin’ special June 14 in the pages of Young Jump, where it’s serialized.

An anime adaptation, perhaps? Oh, wait—that already exists. The series based on the manga began airing this April.

What, then? Let the Ghoulish speculation begin!

Here’s how Viz Media describes re: