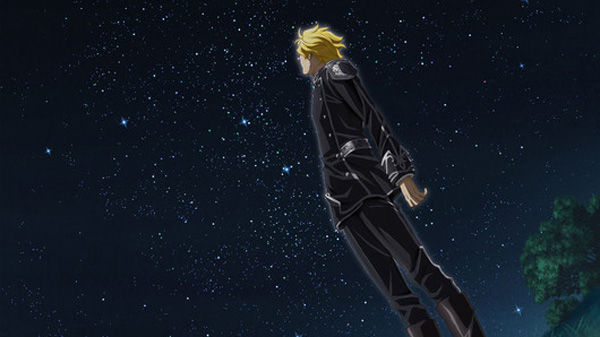 Prepare for your favorite Legend of the Galactic Heroes characters to sound a bit different.

The upcoming Production I.G adaptation of the epic sci-fi novel series will not use the cast of the original anime, it was announced yesterday.

It’s another sign this series, which was originally announced back in 2014, will be less of a remake of the anime than a new full-fledged adaptation of the novels by Yoshiki Tanaka.

Aside from the news there will be a new cast and the release of a teaser visual, which shows main character Reinhard looking up at the stars, it was also announced a cast list and trailer will be unveiled this September 20 at an event in Tokyo.

Many of the original voice actors will be in attendance, presumably to pass the torch to the new generation.

Viz Media has been releasing the Legend of the Galactic Heroes novels in English and is currently up to volume three, with the fourth due in June.

The original LoGH anime was released over a period of nine years and totaled 110 episodes and was followed by multiple films and spinoffs which wound down in 2000. There have been several attempts to officially release the series in English to no avail. 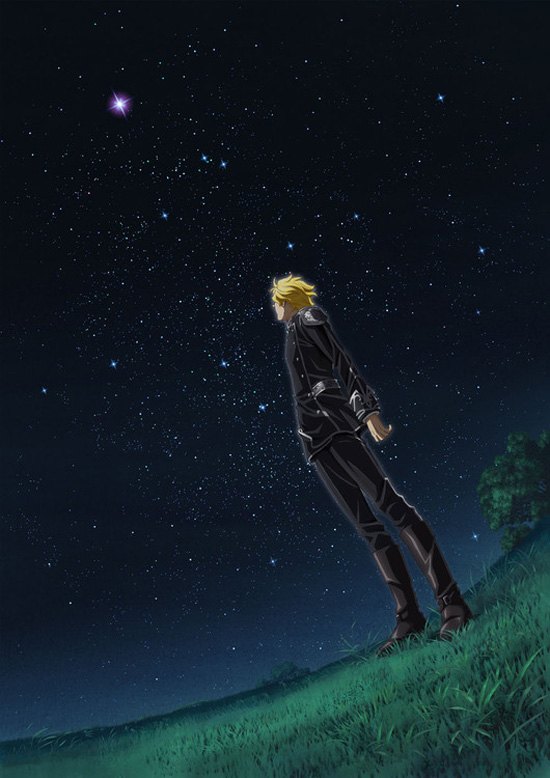