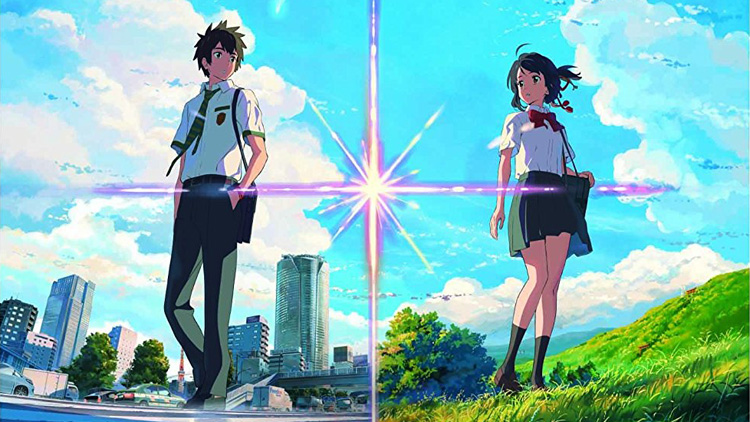 Good news for those who didn’t get a chance to see Your Name in theaters – or those who can’t wait to see it again.

The Japanese Blu-ray and DVD release of the 2016 hit was just announced, and it appears to contain English subtitles.

Your Name voice actors Ryunosuke Kamiki and Mone Kamashiraishi appeared in a short video to promote the July 26 release which, if anything like the theatrical one, will set home video records in Japan.