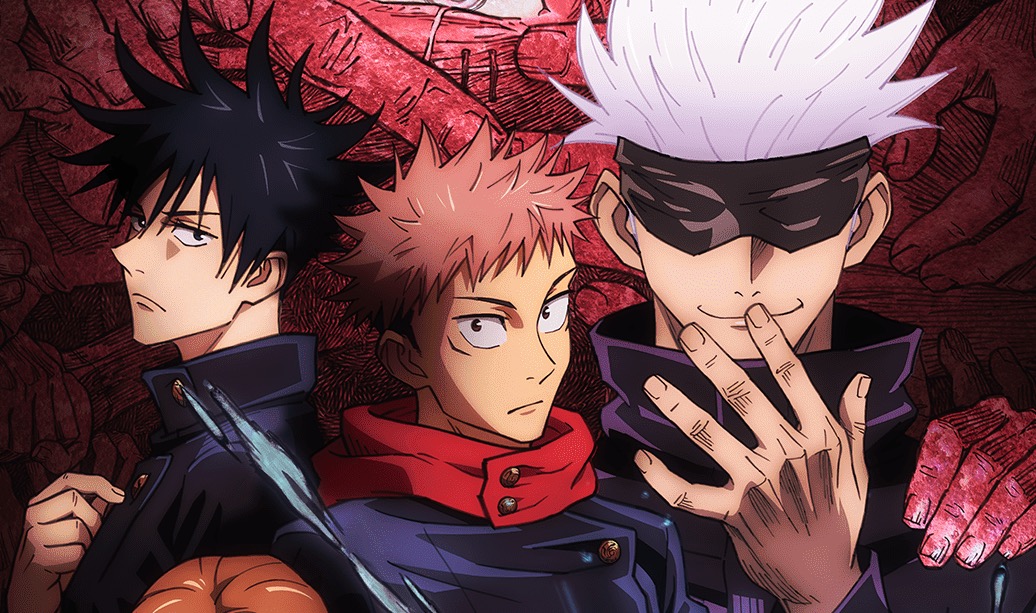 The debut of the anime adaptation of Gege Akutami’s JUJUTSU KAISEN manga is right around the corner, with the Shonen Jump series coming to life on October 2. Crunchyroll will exclusively simulcast the series as it airs in Japan, and a new key visual is here to preview the supernatural action. 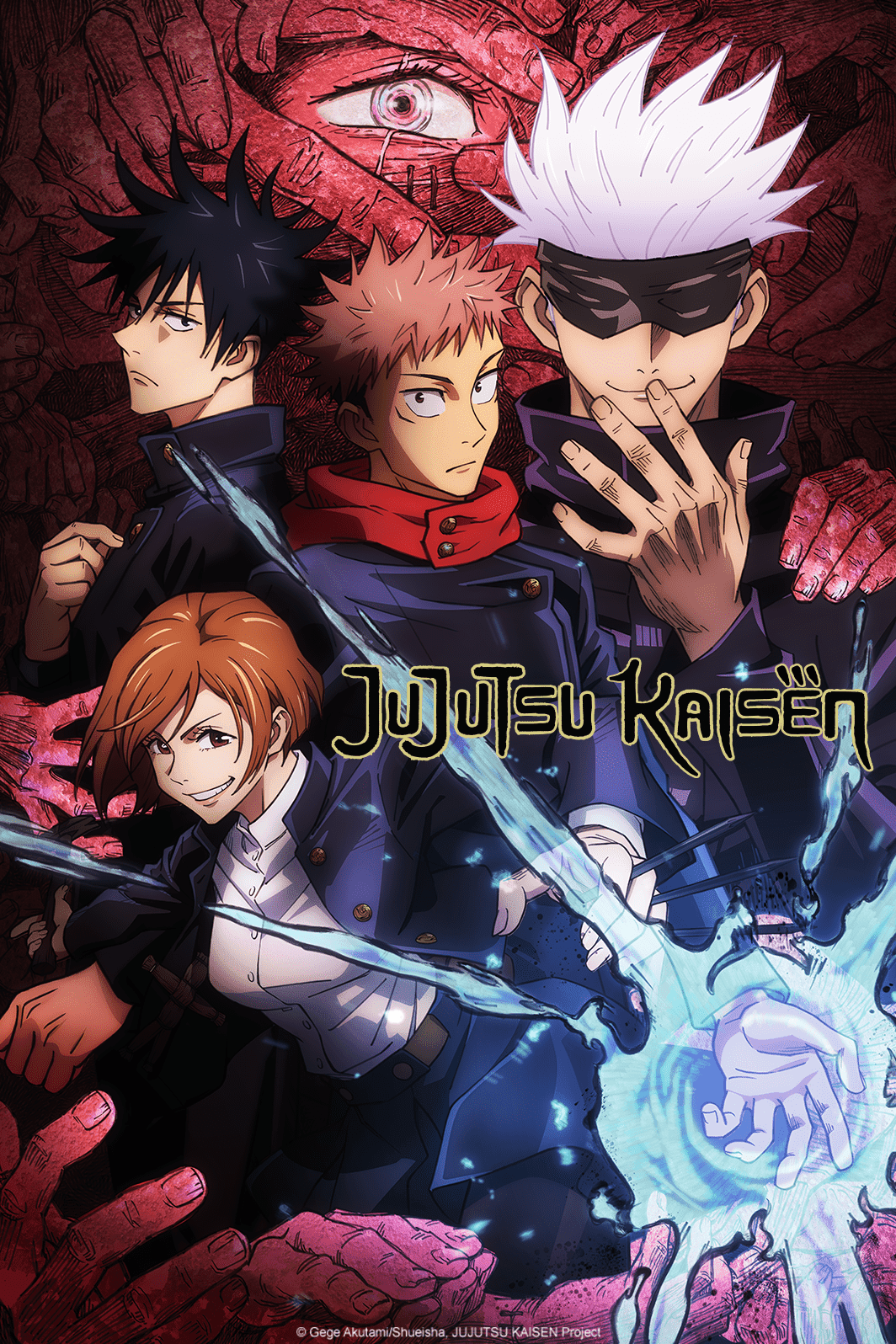 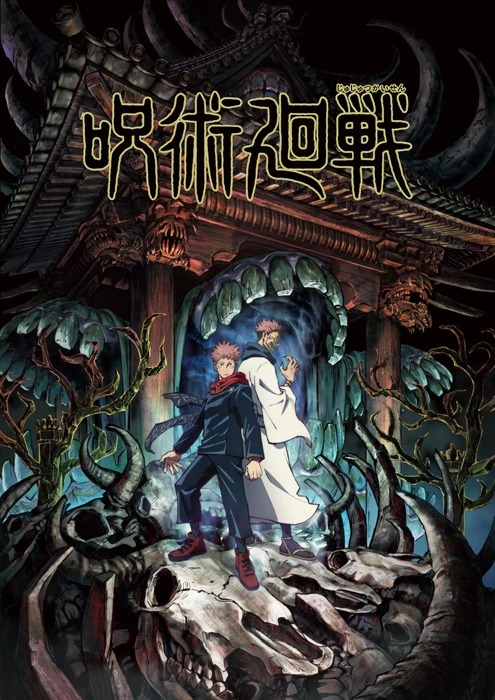 Here’s how Crunchyroll sums up the series:

A boy fights… for “the right death.”

Hardship, regret, shame: the negative feelings that humans feel become Curses that lurk in our everyday lives. The Curses run rampant throughout the world, capable of leading people to terrible misfortune and even death. What’s more, the Curses can only be exorcised by another Curse.

Itadori Yuji is a boy with tremendous physical strength, though he lives a completely ordinary high school life. One day, to save a friend who has been attacked by Curses, he eats the finger of the Double-Faced Specter, taking the Curse into his own soul. From then on, he shares one body with the Double-Faced Specter. Guided by the most powerful of sorcerers, Gojo Satoru, Itadori is admitted to the Tokyo Metropolitan Technical High School of Sorcery, an organization that fights the Curses… and thus begins the heroic tale of a boy who became a Curse to exorcise a Curse, a life from which he could never turn back. 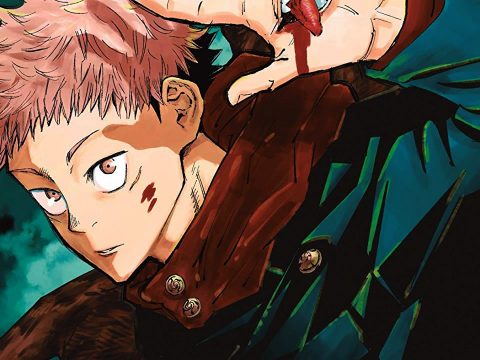 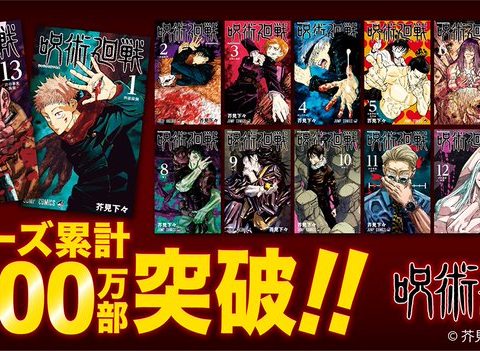 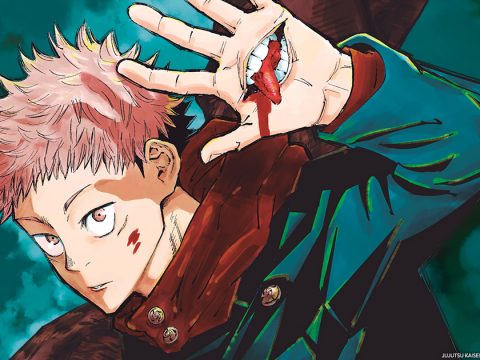 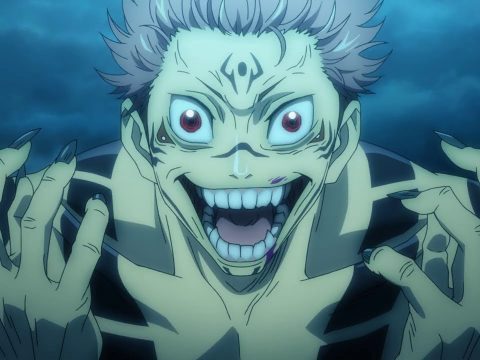