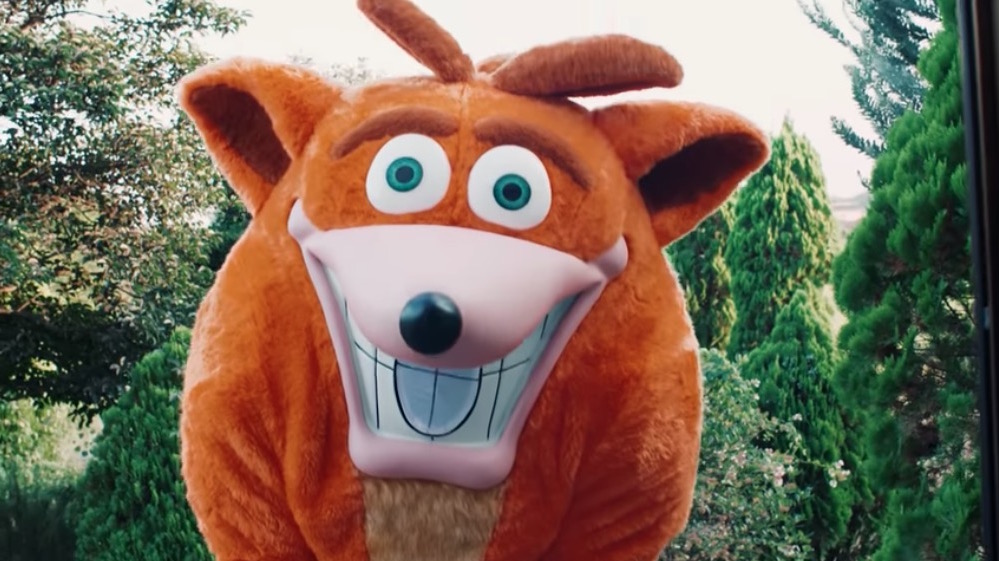 If you were around when Crash Bandicoot first became a thing in the mid-90s, you no doubt remember the live-action ads. Now they’re back to terrorize Japan and the rest of the world… but specifically Japan in this case!

Crash’s mission this time around is to promote the October 2 launch of Crash Bandicoot 4: It’s About Time, which is coming to PS4 and Xbox One around the world. Soak in the nostalgic ad below and see how long it takes you to nail Crash’s dance moves.

And the short one:

With Crash Bandicoot on the mind, it makes us hope we’ll finally learn the PS5 details promised during this week’s Sony stream. At least we know how much a gold one costs!