FUNimation is rolling out more promotion for its release of Mamoru Hosoda’s Wolf Children film, which is set to receive a limited theatrical run. FUNimation will also be releasing the movie on home video this year, and a number of screenings are scheduled for various U.S events.

Wolf Children (read our review here) centers on the titular wolf children, Ame and Yuki, born as such after their mother, Hana, fell in “fairy tale-like” love with a “wolf man.” When the man suddenly passes, Hana moves far from the city to a rural town.

The English dubbed version of Wolf Children is set to make its debut at this August’s Otakon. In the meantime, here are some events that will be showing the film with English subtitles: 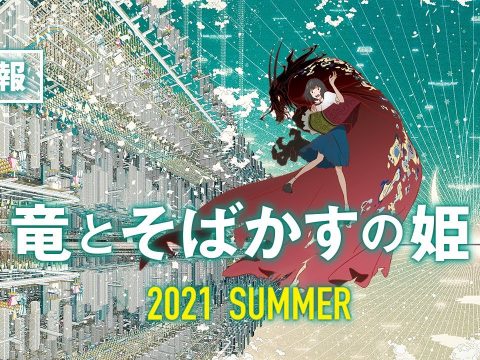