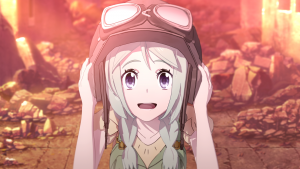 Netflix held an event in Singapore this week, opening up the door for a few fresh announcements. A handful of them are anime-related, including three projects from anime studios, one from Jakarta and Singapore’s BASE Entertainment, and an animated series based on Pacific Rim.

Among the anime titles are an Altered Carbon anime feature with Dai Sato (Cowboy Bebop) and Tsukasa Kondo writing at anime studio Anima. Gonzo has a show called Cagaster of an Insect Cage in the works, with Last Exile‘s Koichi Chigira directing. And then there’s Yasuke, featuring production by MAPPA (Yuri!!! on ICE) and the vision of creator, director, and executive producer LeSean Thomas (Cannon Busters, The Boondocks).

Here are a couple stills of Cagaster of an Insect Cage: 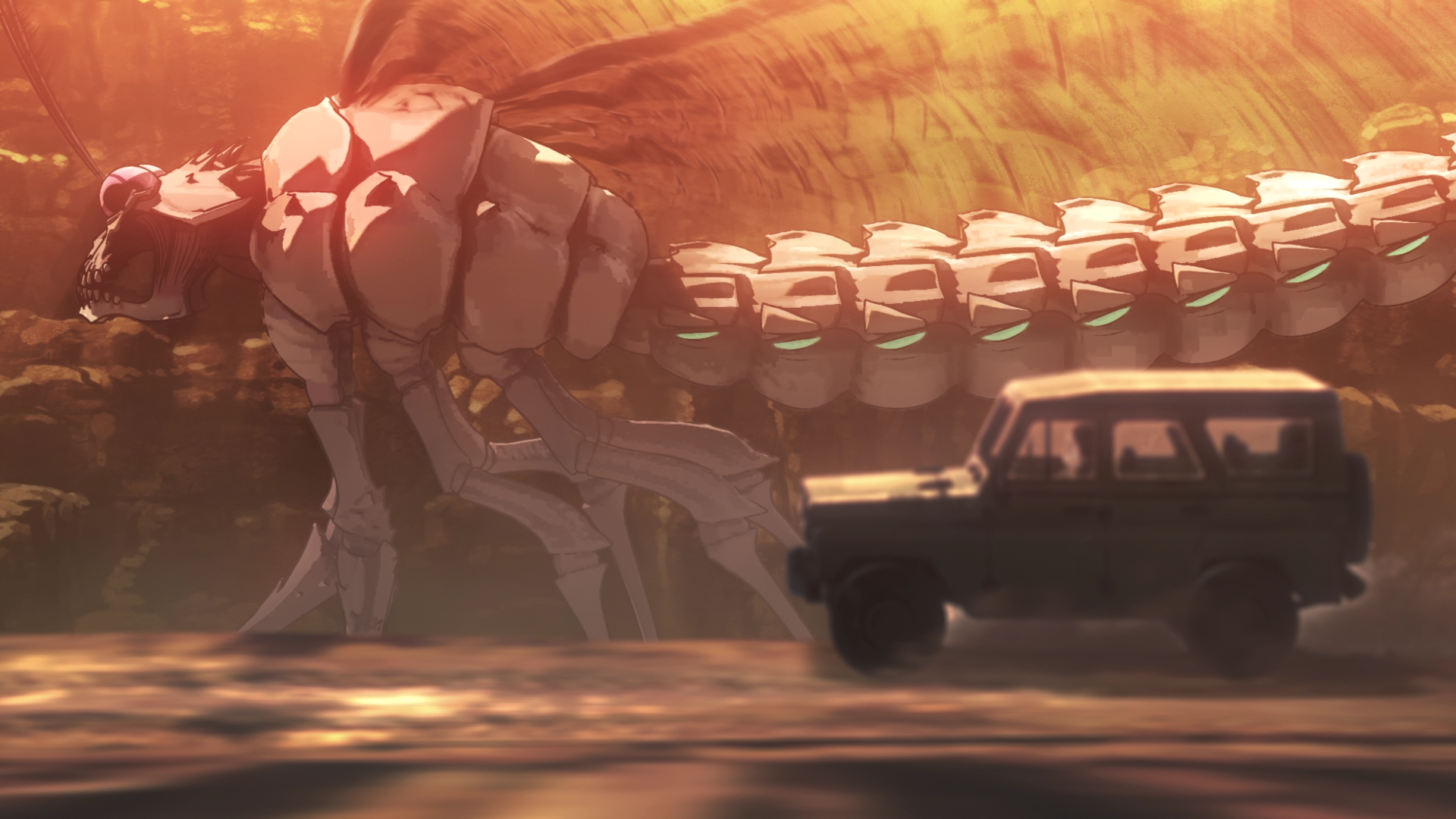 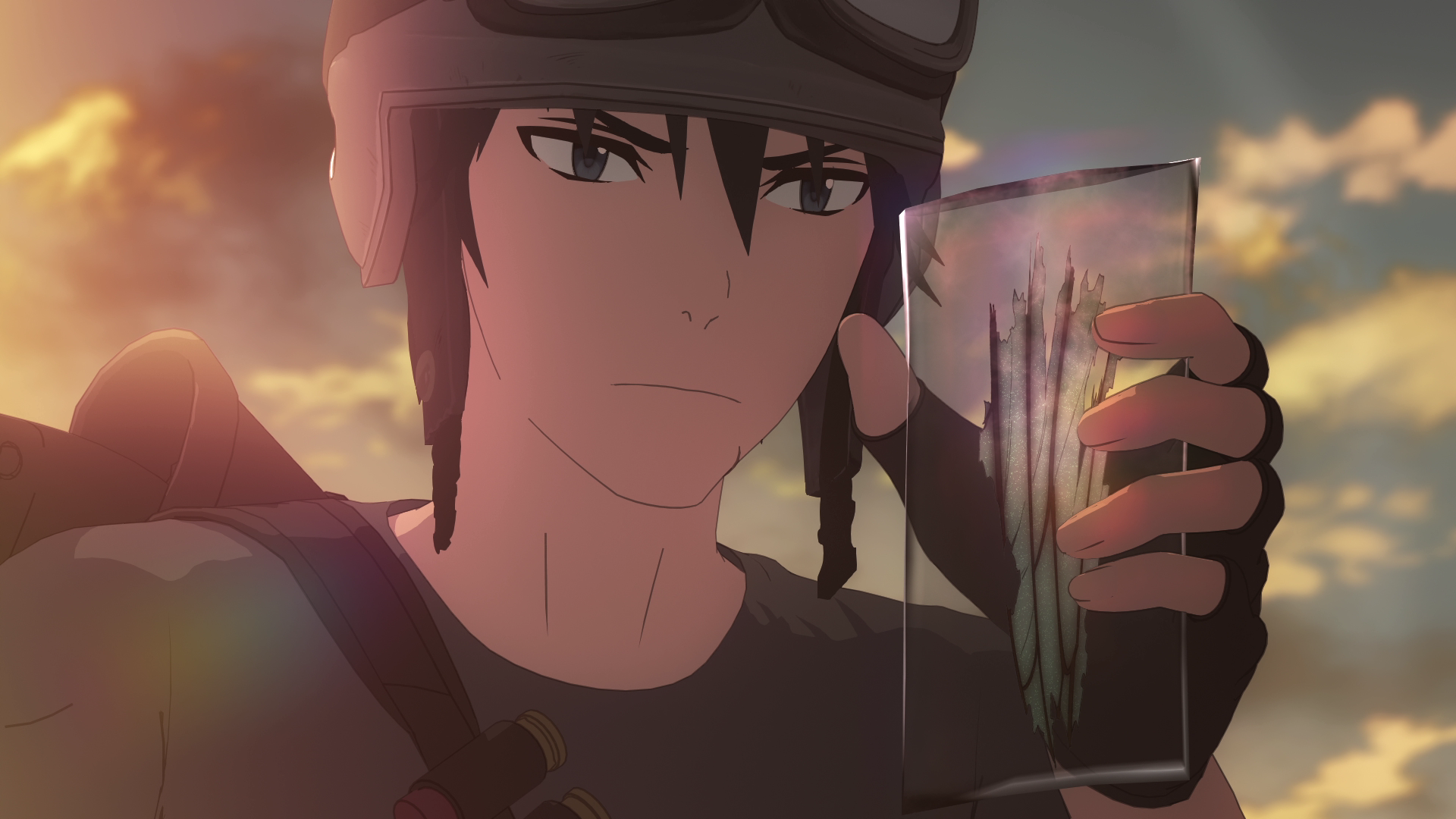 And here are all the details from Netflix:

Cagaster of an Insect Cage