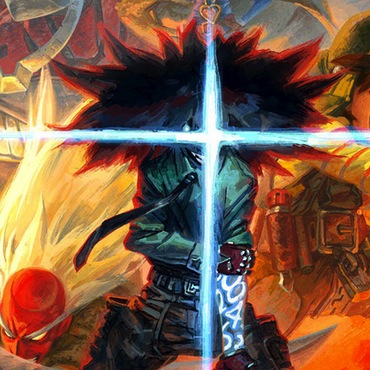 LeSean Thomas has quite a bit of experience under his belt—from his work on shows like The Boondocks and The Legend of Korra to the currently-running Black Dynamite: The Animated Series—and he recently hit up Kickstarter in an attempt to gather funds for a passion project called Cannon Busters: The Animated Series.

Cannon Busters started out as a comic by Thomas, who produced a single issue after coming up with the project in 2005. Described as “The Wizard of Oz meets Hidden Fortress with a dash of Escaflowne + Hip Hop and classic RPGs — all rolled into one ride of fun, suspense, action & wackiness,” Cannon Busters is bringing along some top-tier talent in its quest for animated life.

At the time of this writing, the Cannon Busters Kickstarter campaign is nearing $75k of its $120k goal, with 18 days remaining. You can see the pitch video at the link above or via the embed below.

Here’s a bit of the story, with plenty more details, including character designs and more, on the Kickstarter page:

Follow the adventures and exploits of S.A.M, a high-end, royal-class friendship droid who’s joined by a quirky, discarded maintenance robot and a brash, deadly fugitive. Together, the unlikely trio embarks on an unforgettable journey in a fantastic and dangerous world in search of S.A.M’s best friend, the heir to a powerful kingdom under siege. 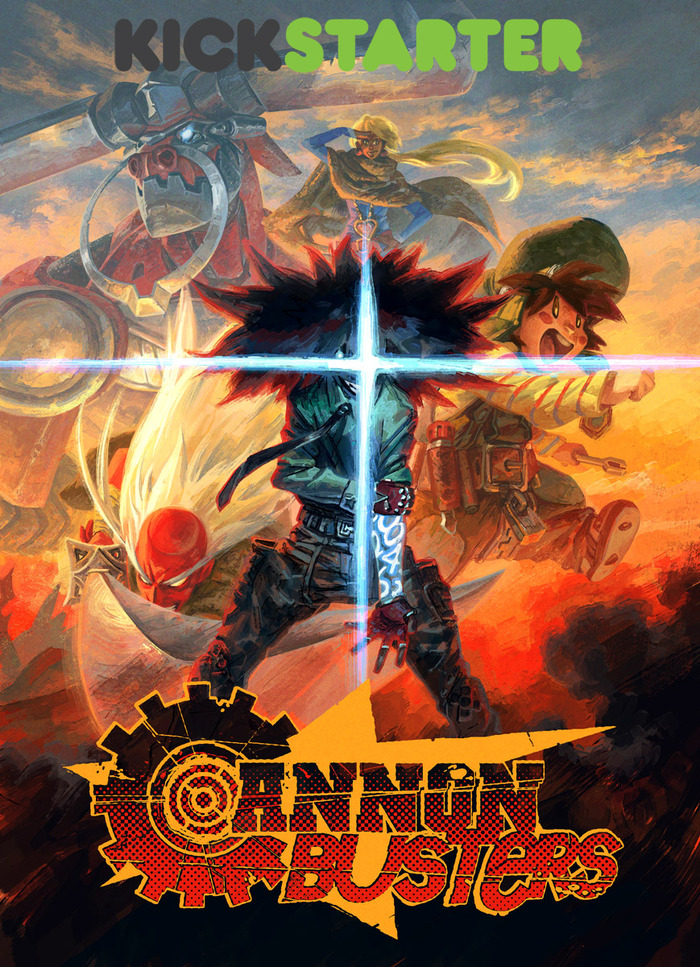