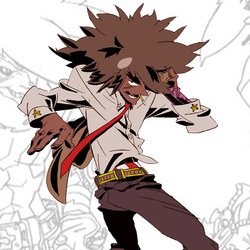 Back in November we posted about Cannon Busters, the crowd-funded animation project started by LeSean Thomas (The Boondocks, Black Dynamite: The Animated Series). The Kickstarter campaign ended up being a big success, pulling in $156,535 of the original $120,000 goal, but now there’s a way to chip in for those who missed out the first time.

Anyone interested can now go to www.cannonbusters.com, which has plenty of info on the project, including pages for the cast, characters, pledge rewards, story, and the team behind it. There’s also a PayPal feature for pledges from $25 to $500, available for a limited time, so anyone who wants to get in on the backer rewards can still do so.